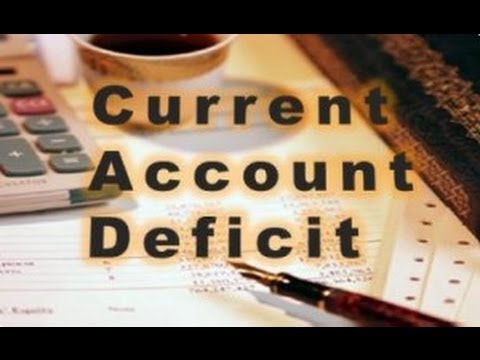 6 September 2019 – South Africa’s current account deficit widened more than expected in the second quarter from the first, and the trade balance swung to a deficit, the central bank said.

The readings will dampen positive economic momentum generated by data showing GDP grew more than forecast in the second quarter. President Cyril Ramaphosa has promised to kick-start growth after a decade of stagnation.

The current account deficit was 4% of gross domestic product (GDP), the South African Reserve Bank said, wider than the average 3% of GDP forecast by economists surveyed by Reuters and then the 2.9% shortfall in the first three months of the year.

The central bank said the quarterly trade balance swung to a deficit of R27.2 billion ($1.8 billion) in the second quarter from a surplus of R41.9 billion in the first. Source (Moneyweb) https://bit.ly/2m41BJZ