Inflation Slows to 4% – Lowest Since January 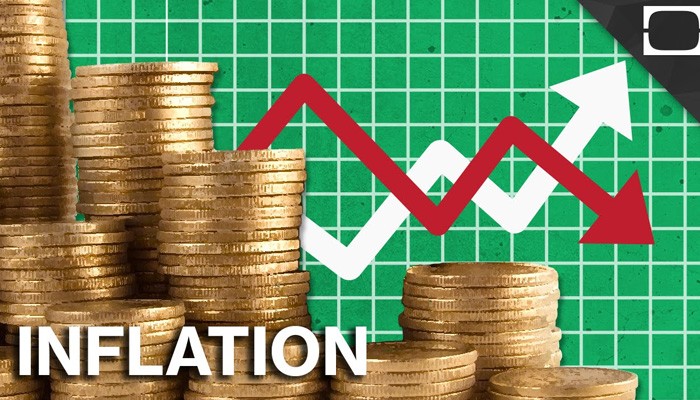 It’s the lowest that the CPI headline rate has been since January, when it was also 4.0%.

According to the national stats authority “a fall in fuel prices and a rise in municipal tariffs were the key price movers during the month”.

“Fuel prices edged lower in July, bringing some relief to motorists. This dragged annual transport inflation down to 3.0% from 5.5% recorded in June, which mainly explains the drop to 4.0% in the CPI headline rate.

On the municipal side of things, Stats SA said that “most municipalities increased their tariffs annually with effect from July. Household utility payments, which include municipal rates, electricity and water bills, contribute 6.9% to total household spending in South Africa’s CPI.

It added that “annual food and non-alcoholic beverage inflation was 3.4% in July, down from June’s 3.7%.  Prices for bread and cereal products continued to climb, registering an annual rise of 7.9%. This was slightly higher than June’s 7.3%. Meat prices increased by 0.2% annually compared with 0.3% recorded in June.” Source (F&T Weekly) https://bit.ly/2NqaNDV