Is a Global Recession Coming? Here Are Seven Warning Signs 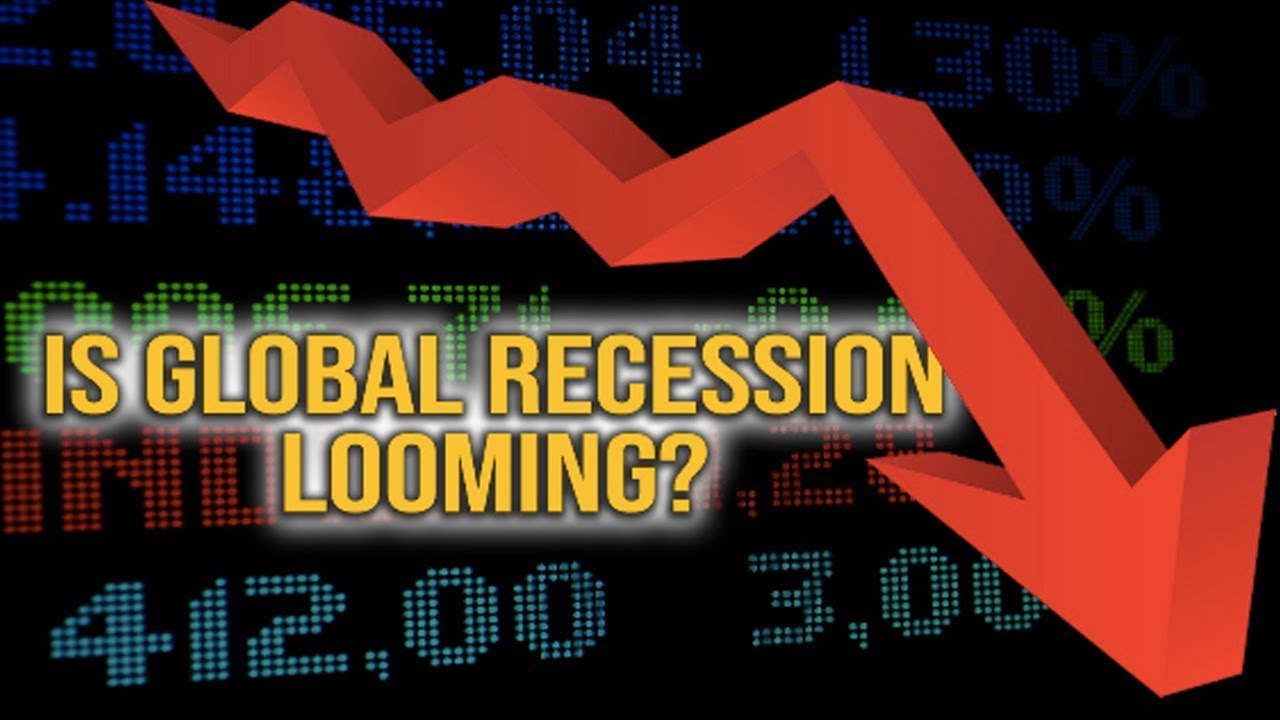 26 August 2019 – The global economy is heading into recession. At least that is the fear after months of warning signs from the engine of global trade, which has spluttered this year. Here we examine seven clues that the trend, after 10 years of expansion, could be backwards.

Eighteen months ago Donald Trump began his “America first” campaign with a fight over steel dumping. The US president imposed 25% import tariffs on steel against China, the EU, India, Canada and Mexico.

Since then the focus has all been on China. Trump blamed Beijing for undercutting US goods with an undervalued currency. As a punishment he imposed import tariffs on a wide range of Chinese goods and has threatened to expand the scope to include computer games consoles, mobile phones and laptops. It’s difficult to measure the impact, but most countries report a downturn in trade since the tariffs began to bite.

Trump inherited a buoyant economy and then gave it a sugar rush of income tax cuts and corporate giveaways. Stellar growth last year prompted the US central bank, the Federal Reserve, to increase interest rates to calm things down.

A combination of those higher borrowing costs, the end of the sugar rush and the tariff war with China, which has increased import costs, has hit US industrial production. Figures last week showed the US manufacturing sector in decline for the first time in a decade.

Trump, fearing the economic slowdown will damage his re-election hopes, has berated the Fed for being slow to cut rates again. Last week US Steel, which the president believed would prosper once it was protected from cheap Asian and European imports, said business was so bad it would be laying off workers and its stock value slumped back to where it was before Trump’s election victory. US GDP slowed to 2.1% annualised growth in the second quarter.

Angela Merkel’s finance minister, Olaf Scholz, has raised expectations of a €50bn (£45bn) boost to the German economy to head off an imminent recession. The economy contracted by a small margin in the second quarter – 0.1% – but is expect to suffer a second and larger drop in the third quarter.

Most analysts expect Scholz’s extra cash will be too little too late to prevent two consecutive quarters of negative growth, which is the technical definition of a recession. A turnaround next year largely depends on a recovery in China, where Germany now sells much of its machine tools, industrial equipment and cars. German GDP shrank by 0.1% in the second quarter.

China, more than the US, has been the extra gear for the global economy since the 2008 financial crash, but the country is in the throes of a full-blown debt crisis.

State industries have borrowed heavily and so have consumers. Banks are weighed down by loans that will never be repaid. Each time Beijing has attempted to rein in excessive consumer and corporate lending, the global economy has wobbled, forcing China’s policymakers to loosen credit again.

The uncertainty surrounding Britain’s future and whether it remains inside the world’s largest trading bloc or swims alone has already damaged investment and GDP growth.

If the UK leaves the EU without a deal, most economists believe the damage will be severe. The IMF, OECD and World Bank have also warned that leaving without a deal will knock global growth, given the UK is the world’s sixth largest economy after France. UK GDP contracted by 0.2% between April and June to its level since the fourth quarter of 2012

A string of countries are currently in recession or have recently suffered a contraction. Iran faces a blockade by the US and is unable to sell its oil or access the financial markets easily. Argentina is weighed down by enormous debts and Venezuela, despite holding the world’s largest oil reserves, is in political and economic crisis.

International investors don’t worry much about these countries, which have over the years been financially ring-fenced, but South Africa and Turkey pose a greater problem. They are more integrated into regional and international markets, which means a debt default would have a far greater impact. Turkey was in recession between the second and fourth quarter of 2018.

Signs from the international money markets are mixed. Stock markets in the US and Germany remain at historically high levels, but bond markets are more jittery.

Investors who lend money to the US government via the bond market have sold their short-term loans in droves in expectation of an imminent recession, much as they did before the 2008 financial crash. The bond market never lies, especially about the path of the US economy, say many analysts, fuelling even more speculation that US economy could be in dire trouble as early as next year.

The saviour could be the Fed, which might cut interest rates back toward zero, allowing indebted companies and households to breathe a sigh of relief. That said, it will only kick a final reckoning down the road, to the moment when bad debts reach levels that neither banks nor government can cope with. The Dow Jones industrial average remains at historically high levels. Source (TheGuardian) https://bit.ly/2zkYDUJ