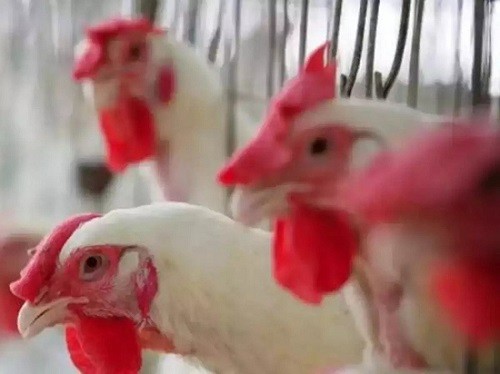 The Department of Trade, Industry and Competition (DTIC) on Wednesday said this collaboration was one of the key interventions that would be implemented as part of the poultry masterplan that was under development.

Following concerns expressed about imports of frozen chicken pieces, government convened a meeting between local poultry producers, importers and public agencies to map out a growth strategy for the sector.

The South African poultry industry has come under pressure in recent years as a result, in part, of increased import competition. However, according to the DTIC, the industry remains strategically important to South Africa as a source of employment and agricultural production.

It is estimated that about 50 000 people work in the poultry industry, making up a significant portion of agricultural employment in South Africa.

The collaboration is aimed at opening up new export markets for the poultry industry after Trade and Industry Minister Ebrahim Patel earlier this week established a national committee to develop action plans around the new African Continental Free Trade Agreement.

There are opportunities for South Africa to sell more chicken meat in other parts of the world, increase the country’s capacity and bring down prices for local consumers, he added.

The development of a master plan for the poultry sector is part of a series of masterplans being developed across priority industries as part of President Cyril Ramaphosa’s re-imagined industrial strategy for South Africa. Source (EngineeringNews) https://bit.ly/2L0xbkz