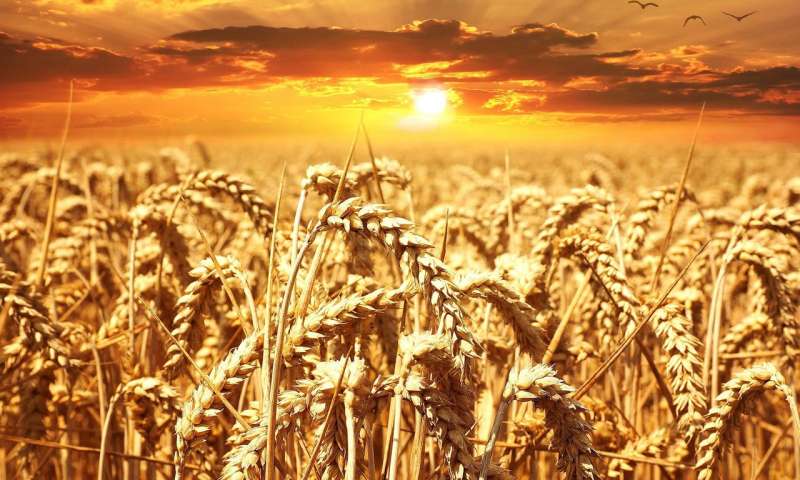 17 July 2019 – The Food, Agriculture and Natural Resources Policy Analysis Network (Fanrpan) has warned that farmers should prepare for a general rise in temperature of 1.5 degrees, that the output of produce could plummet by as much as 50%, and that income derived from harvests could be down 90% by 2100.

Speaking at a recent agribusiness conference in Kempton Park, the chairperson of Fanrpan, Sidi Osho, said “productivity in Africa will be compromised by a decrease in available, arable land and an expansion of low-potential land”.

Consequently, she appealed for farmers to have better access to knowledge and resources about farming methods that were better suited to the future.

Osho said it was only through becoming “climate clever” that sustainable solutions could be found to secure the agricultural prosperity of the region.

Her views echo those expressed by Dr Christien Engelbrecht of the Agricultural Research Council who recently told an agri-science congress in Bloemfontein that farmers would have to carefully consider what crops they intended to plant in the future.

She said that according to meteorological predictions, temperatures were expected to rise by about 3-4% towards the middle of the century. By the turn of the next century the planet is expected to be at least 6% warmer than it currently is. Source (F&T Weekly) https://bit.ly/2YVgJrB