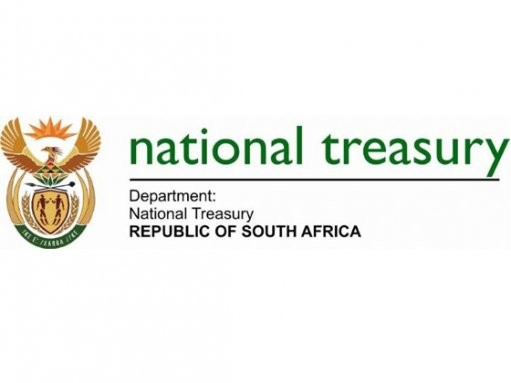 Africa’s most industrialised economy contracted 3.2% in the first quarter, its worst performance in a decade as President Cyril Ramaphosa’s growth drive struggled to gain traction.

“Risks to the fiscal outlook remain significant and include weak economic growth, uncertainty in the revenue outlook, and the poor financial position of major SOCs (state-owned companies),” said the National Treasury.

Big state-owned companies including power utility Eskom, arms-maker Denel and airline SAA have asked the government for additional bailouts to ensure they can continue operating.

South Africa is weighing extra options to support Eskom, which has implemented widespread power cuts, including swapping its debt for government bonds or ring-fencing it in a special account, a senior treasury official told Reuters last week.

Finance Minister Tito Mboweni is expected to provide further details on government plans to accelerate funding from a R230 billion government guarantee to Eskom during his budget vote speech on Thursday evening.

Moody’s, the last of the big three international credit ratings agencies to assign South Africa investment-grade status, lowered its forecast for 2019 economic growth to 1.0% from 1.3% after the first-quarter contraction. Source (Moneyweb) https://bit.ly/2SizbrG