The Scramble for Yield 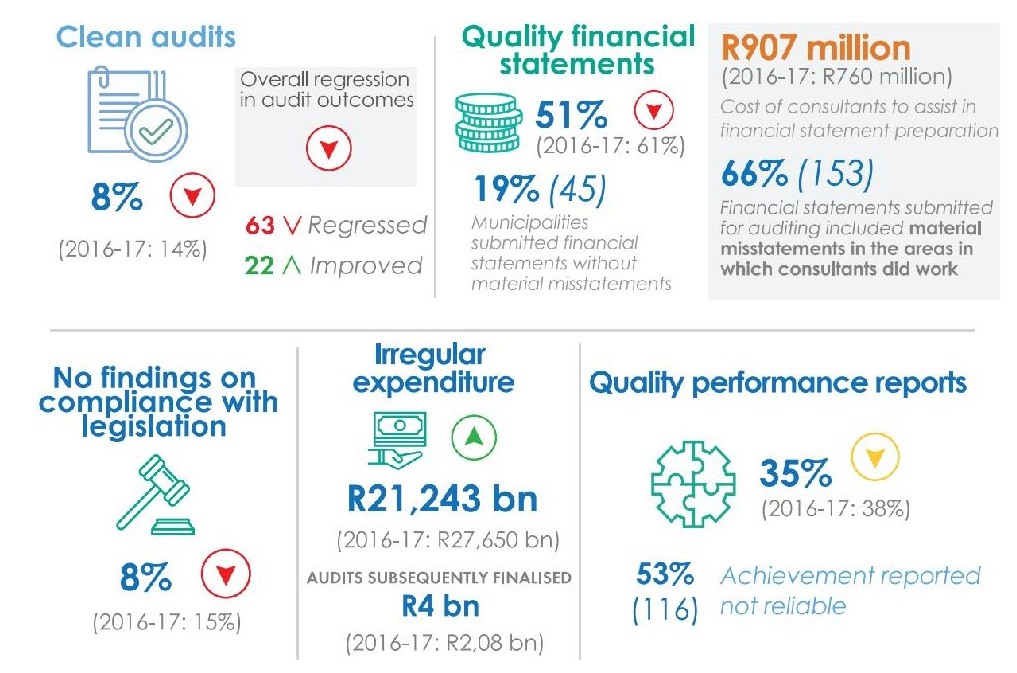 Commentary: 1 July 2019 – As world leaders gathered in Osaka this past weekend for the G-20 summit, Japanese Prime Minister Shinzo Abe called for “free, fair and indiscriminate” trade and observers waited patiently to see if US President Trump and his Chinese counterpart would come to an agreement that would not only be beneficial to their two countries, but to the wider global market. Following the summit, Trump took to twitter to announce a trade truce. Current tariffs will remain in place, but will not increase, to allow negotiations to continue. The truce is not a concrete trade deal, and without that, it is unlikely that the ceasefire will last. Risks to global economic growth still remain tilted to the downside.

On the sidelines of the G-20 summit, President Ramaphosa took the opportunity to galvanise not only Japanese investors, but other investor communities too. Japan is SA’s fifth largest trading partner.

This month kicks off with an OPEC meeting and speculation is that the oil cartel will keep production constrained, despite the price of oil having eased above $65 per barrel. The meeting between Trump and Xi Jinping will also set the scene for OPEC’s upcoming meeting. The oil price has not been exempt from the effects of the trade war, with fears that slower economic growth would dent demand for the commodity.

Ongoing geopolitical tensions and trade uncertainties have seen the gold price soaring to a six-year high, climbing above $1,400 an ounce for the first time since August 2013 as nervous investors ditch equities for “safer” alternatives. The recent rally is part of a desperate scramble by investors to search for yield in a world where nearly 40% of the world’s government bonds are now yielding less than zero, meaning that buyers pay for the privilege of lending these governments money. While counter-intuitive and somewhat surreal, it is a telling indictment of central banks’ inability to create inflation or demand by reducing rates. Changing demographics might also be a factor, say analysts, specifically the ageing of the developed world which may be suppressing demand and technological innovation which is dragging prices down. At a very basic level, in a world of low inflation, or even deflation, why buy anything now when tomorrow it is expected to be the same price or even cheaper?

And recent data releases out of both the US and Eurozone provide a strong case for further monetary policy easing. The Eurozone’s economic sentiment indicator showed a significant drop in sentiment for both consumers and firms, reflective of continued economic weakness in the region, while in the US consumer confidence in June fell to its lowest level in almost two years, as Americans grow more worried about trade tensions.

Deputy Governor of the SA Reserve Bank, Daniel Mminele confirmed that he would depart when his term ends on the 30th June. Together with Governor Kganyago, he has been a strong defendant of central bank independence and the inflation-targeting policy which the bank follows. There is speculation that he will be taking the top job at Absa, but wherever he lands up, he leaves a serious leadership vacuum at a time when the Reserve Bank is under threat from the Magashule faction within the ANC. Kganyago’s own term expires in November, and he has said that he is willing to serve for a further five years. Whether he is allowed to continue in the position will be a sign of how deeply entrenched the populists have become within the ruling party.

Eskom has managed to implement its winter transmission plan, resulting in a more reliable energy supply, for now. Further, the announcement of the Chief Restructuring Officer is imminent, says Minister Gordhan, who also reiterated in his speech last week that Eskom’s unbundling is a work in progress, contrary to public speculation. Eskom still faces a number of challenges going forward, not least of which is buy-in from the unions around the power utility’s proposed split.

It is not only the ailing SOEs, but crumbling municipalities which are starting to have an impact on the economic performance of the country. Releasing the 2017/18 audit results, auditor-general Kimi Makwetu lamented an overall deterioration in the results, brought about by a lack of accountability and decisive leadership. Among the key findings: i. The Western Cape and Gauteng continued to produce the best results – with 83% and 52% clean audits, respectively; ii. Unauthorised expenditure increased by 38% to R2.1bn; iii. Fruitless and wasteful expenditure increased by over 200% to R2.5bn; iv. The departments of education, health and public works produced the poorest audits.

Municipalities are an indicator of SA’s economic heartbeat. But with 62% of our municipalities classified as dysfunctional and with only 18 municipalities managing to achieve clean audits in the previous financial year, SA’s fractured local government is choking business and stifling investment.