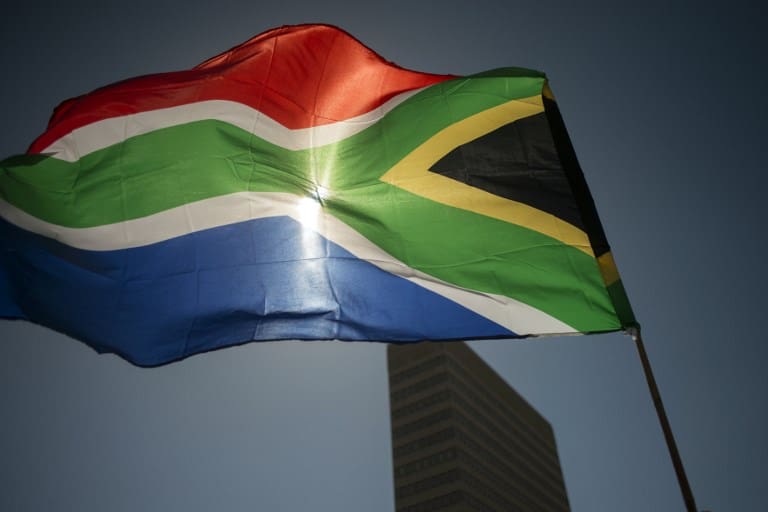 The country registered portfolio investment inflows of 29.2 billion rand from January to March from outflows of 33.9 billion rand in the prior quarter as foreigners’ acquisition of domestic debt securities exceeded net sales of local equities, the SARB said.

The country also recorded a 1.74 billion-rand ($123 million) trade surplus in May after a revised 3.53 billion rand deficit in April, data from the revenue service showed on Friday.