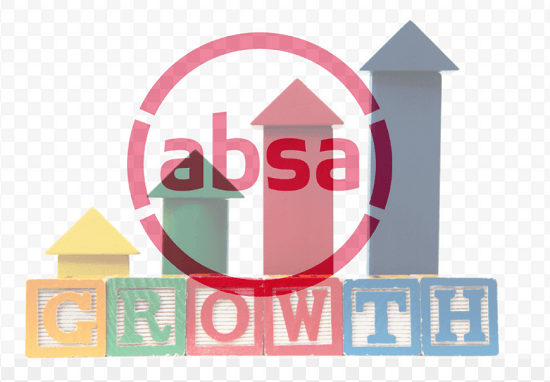 In contrast, available official statistics suggest that quarterly manufacturing output is set to rebound strongly in the second quarter after a dismal first quarter. However, part of this rebound is driven by a normalisation in output after load shedding disrupted production earlier in the year.

Furthermore, the PMI survey suggests that underlying demand conditions remain weak, which limits the possibility of a sustained recovery in output going forward. Indeed, the index tracking expected business conditions in six months’ time declined by a significant 6.7 points, after remaining unchanged in May. Part of this may be due to the reported decline in export orders in June, with the expectation of slower global growth foretelling that export demand will likely remain under pressure in coming months.

In June, only one of the five major subcomponents came in above 50 points – the index tracking suppliers’ deliveries. This index rose to a lofty 56.9 points from 55.7 in May. Both the business activity and new sales orders indices edged higher in June, but remained well below the neutral 50-point mark for a respective sixth and fifth consecutive month. The inventories index also increased in June after declining in the preceding two months. The only major subcomponent of the headline PMI to decline, when compared with May, was the employment index. Worryingly, the employment index recorded its worst quarter since 2009, which does not bode well for potential job creation in the sector.

Purchasing prices edged higher in June after two straight declines. The uptick was likely driven by a weaker rand exchange rate, which pushes up the cost of imported raw materials and intermediate products. Source (IOL) https://bit.ly/2RTLkmM