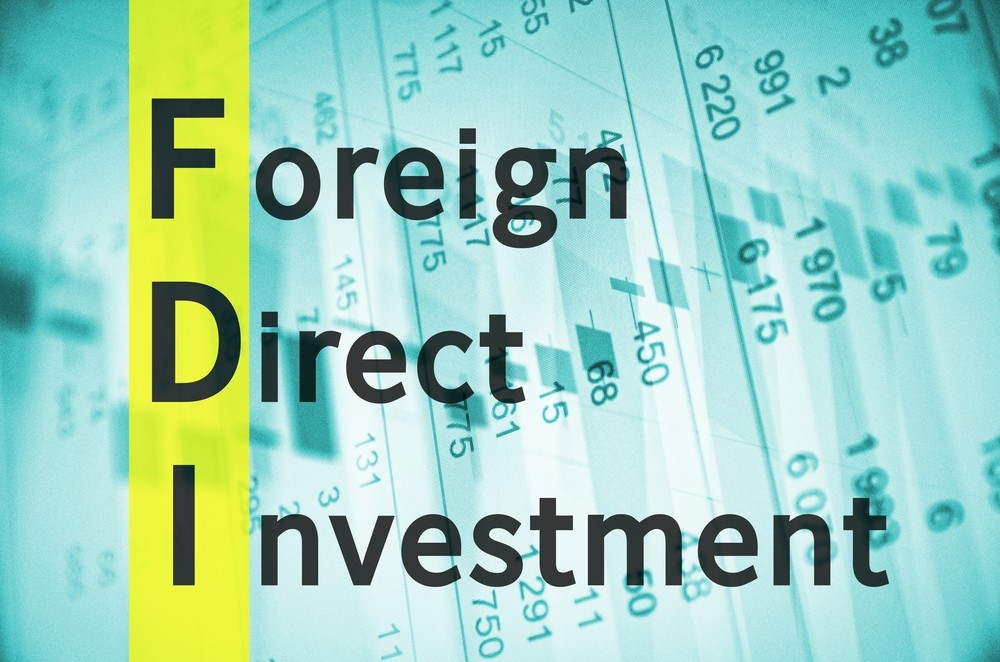 UN report says there was a turnaround in 2018, with FDI more than doubling to $5.3bn

18 June 2019 – Foreign direct investment (FDI) in SA made a significant recovery in 2018 after several years of low-level inflows, according to the latest UN world investment report.

In contrast, investment in some of the other large recipients in the continent, including Nigeria, Egypt and Ethiopia, declined in 2018.

The report, which is meant to support policymakers and help them make decisions by monitoring global and regional FDI trends, states that investment flows in SA more than doubled to $5.3bn in 2018, but this was largely attributable to intracompany transfers by established investors.

In 2018, President Cyril Ramaphosa set a target to lure investments of $100bn by 2023 in an attempt to reignite economic growth, which has been falling far short of the 5.4% annual target set in the National Development Plan, the government’s blueprint for eliminating poverty and reducing inequality.

According to the UN report, while FDI in some large economies on the continent — such as Nigeria and Egypt — contracted, this was outweighed by a surge in flows to others, most significantly, SA.

Overall, Africa escaped the global decline in FDI as flows to the continent rose to $46bn in 2018, an increase of 11% from the previous year.

Growing demand for some commodities and a corresponding rise in their prices as well as the growth in non-resource-seeking investment in a few economies underpinned the rise. According to the report, while investment in manufacturing and services is likely to be sustained, this is expected to be confined to a few countries in North and Southern Africa, and the emerging manufacturing hubs in East Africa.

Multinational enterprises from developing countries are expanding their activities in Africa but investors from developed countries remained the key players, the authors of the report said.

Based on recent data, France is the largest investor in Africa, although its stock of investment has remained largely unchanged since 2013, followed by the Netherlands, the US, the UK and China.

Growing demand and a corresponding rise in the price of commodities, of which Africa is a key producer, are expected to prop up FDI flows to the continent in 2019.

Closer regional integration aided by the Continental Free Trade Area (CFTA) can also draw additional FDI flows, according to the UN report. Intra-African trade remains very low compared to other major regions in the world such as the EU and Asia.

In 2018, SA joined various other countries on the continent in signing the CFTA agreement, which aims to create a single continental market for goods and services, with free movement of business people and investments. With about 1.2-billion people on the continent, the CFTA is set to create one of the largest free-trade market zones in the world.

The agreement came into force recently after it was ratified by 22 countries on April 29, the requisite number for formally notifying the AU.

“The African Continental Free Trade Area agreement will bolster regional co-operation. This, along with upbeat growth prospects, augurs well for FDI flows to the continent,” said Mukhisa Kituyi, the UN’s Conference on Trade and Development secretary-general.

The growing number of special economic zones (SEZs) could become another factor in drawing investment to the continent in the coming years, according to the report.

There are an estimated 237 SEZs in Africa, some still under construction, along with more than 200 single-enterprise zones (so-called free points). SEZs operate in 38 of the 54 economies on the continent, with the highest number in Kenya (61).