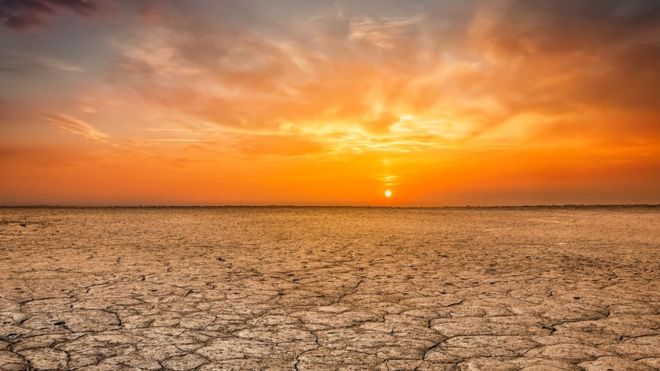 19 June 2019 – A sombre picture for South Africa’s climatological future and its potential impact on the agricultural sector was spelt out by meteorologist Dr Christien Engelbrecht from the Agricultural Research Council.

Speaking in Bloemfontein during the 51st congress of the SA Society for Animal Science, Engelbrecht said South Africa faced at least 30 years of volatile weather.

Heat in particular would have a significant effect on crops she said, and might force farmers to completely rethink what they plant.

Engelbrecht added that the unusually high summer temperatures experienced in parts of the Northern Cape, Free State and North West province in 2015 and 2016 could become the norm.

Although it was characterised as a freak summer period, data gathered globally from weather patterns shows that spiking and sustained temperatures could lead to year-long El Niño-type summers that will have a crippling effect on crops like maize, soya, sorghum, sunflowers and wheat.

“The only solution is the cultivation of heat-resistant crops,” she said.