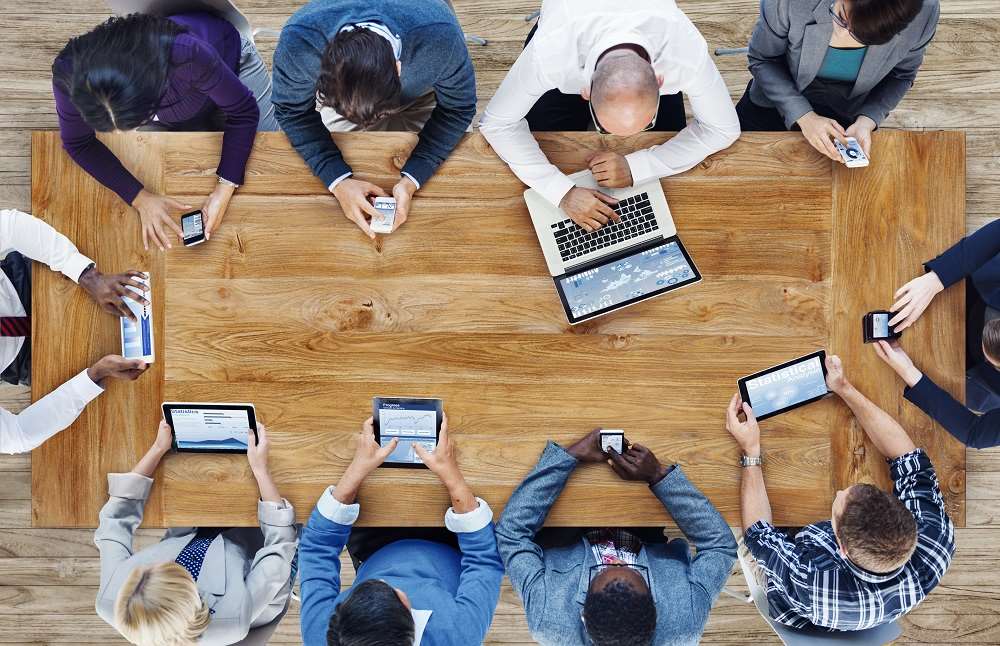 14 June 2019 – The RMB/BER Business Confidence Index (BCI) flatlined at a worryingly low 28 in the second quarter. More than seven out of ten respondents therefore remained unsatisfied with current business conditions. The last time sentiment was this gloomy was two years ago, and before that, during the global financial-crisis-induced 2009 recession.

The BCI reflects the results of a survey of 1 800 businesspeople. The bulk of the responses were submitted between 15 May and 3 June.

Sentiment improved in the building, retail and wholesale trade. Yet, improvements on balance were marginal and fully offset by a renewed sharp drop in the confidence of new vehicle dealers while the confidence of manufacturers slid even further.

Building sentiment improved by seven index points to a still low 30 – a level that remains consistent with an absolute scarcity of new work.

Retail confidence rose by a modest four points from 24 to 28 in the second quarter. Sales volumes remained weak across the spectrum of retailers.

Wholesale confidence rose by two points, but at 42, it is still markedly lower than the 56 of just a year ago.

Offsetting these increases was a further three-point drop to 22 in the BCI of manufacturers, while motor trade confidence reversed almost all the first quarter gains by falling back to 17.

A standout from the second quarter BER survey results was the ongoing worsening in business activity from an already depressed level. Domestic sales volumes deteriorated in each of the five sectors, with the drop-off particularly noticeable in the case of manufacturers, retailers and new vehicle dealers. Striking too is the difficulty many respondents continue to have in passing higher costs on to consumers – a not entirely surprising outcome given the persistent weakness in domestic expenditure. Insufficient demand, for example, hampered as much as 76% of building contractors and 70% of manufacturers’ current activities.

A small rebound in manufacturing exports from quite weak first quarter levels was a rare positive in an otherwise clearly downbeat second quarter business confidence release.

The latest RMB/BER survey results have dampened hopes of a strong bounce-back following the first quarter’s contraction in GDP. Besides stubbornly low confidence and business activity deteriorating in all five sectors, output of the large business services sector also weakened noticeably* – something that could well counter much of the likely impact from a short-term resurgence in agriculture and mining output. The risk of another technical recession in the first half of 2019 therefore remains real. [*The BER has been conducting an “other” services sector survey for several years. Although the detailed results will only be made public after they have been validated, the preliminary results for the second quarter were not encouraging.]

Since taking over the reins, President Ramaphosa has launched several initiatives to help reverse South Africa’s decline. Yet, as encouraging (and necessary) as these have been, such measures to first expose past corruption, and then to deal with rebuilding institutions, will only bear fruit in the longer term. Equally, initiatives emanating from last year’s investment and job summits will take time to deliver the desired outcomes of increased private sector fixed investment and employment creation.

But, more than this is necessary to get the country out of its current low-growth bind. Indeed, forceful, and in some instances, unpopular structural reforms (communicated through one voice) must also form part of the mix. Moreover, to secure buy-in and spread  reform adjustment costs fairly, trade-offs will have to be negotiated between the government and organised labour on the one hand, and business and civil society on the other. This will demand adept political leadership, something Mr Ramaphosa demonstrated in the run-up to the 1994 political settlement.

“South Africa will not be able to shift to a lasting higher growth and prosperity path without more short-term pain”, said Ettienne le Roux, chief economist at RMB. This time around, the country cannot rely on the global economy to counterbalance such internal adjustment costs as global growth itself is now shifting to a lower gear. Source (Risk Africa) https://bit.ly/2MN8MD4