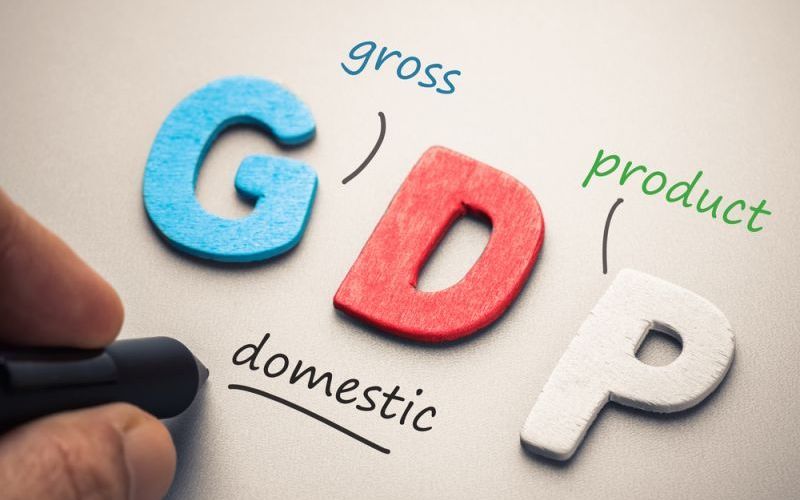 5 June 2019 – South Africa’s economy had contracted by 3.2 percent in the first three months of 2019, its largest quarterly drop in a decade, after increasing by 1.4 percent in the fourth quarter of 2018, the national statistics agency said on Tuesday.

The decline had been mainly driven by shrinkages in the manufacturing and mining sectors, Statistics South Africa said, with seven of 10 industries recording negative growth rates.

Manufacturing fell by 8.8 percent in the first quarter, while mining and quarrying industry dropped by 10.8 percent and agriculture, forestry and fishing shaved off 13.2 percent.

Decreases were also recorded in the trades, catering and accommodation sector, wholesale, retail and motor trade as well as transport, storage and communication.

The latest numbers will be worrying for President Cyril Ramaphosa’s new cabinet, which faces the daunting task of jumpstarting an economy that has remained anaemic after a recession in 2008/9.

Economist Kevin Lings said the latest contraction — which he partly blamed on the intense focus on politics ahead of May 8 elections which meant “the economy lost focus as everyone adopted a wait and see approach” — would hurt tax revenue collection.

Political and economic analyst Daniel Silke said the gross domestic product (GDP) woes reflected the disaster at cash-strapped state power utility Eskom, which was forced to implement rolling blackouts earlier this year to avoid a total collapse of the national grid as it struggled to meet demand.

The bleak GDP data comes a day after the International Monetary said South Africa’s growth outlook would depend critically on the pace of implementation of reforms that addressed long-standing structural constraints.

In its June 3 statement at the conclusion of a staff visit to South Africa, the IMF said there was a sense of cautious optimism about economic prospects following Ramaphosa’s election, but warned that if reforms were delayed, investment would fail to pick up, growth would remain weak in the medium term and per-capita income would continue to decline.

“Weak finances and operations of public enterprises, particularly Eskom, represent a major downside risk to growth and the fiscus,” it said.

In its response to the IMF, the National Treasury said the government was cognisant of the key risks identified by the IMF and the proposed policy recommendations and “work is under way to address them”.