SA’s Economy is a Casualty of US Trade Wars 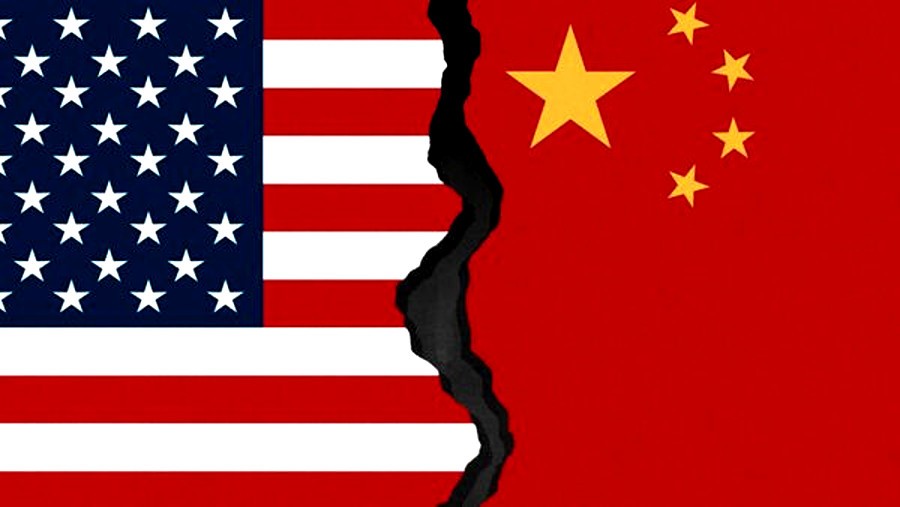 6 June 2019 – The first quarter GDP growth of 2019 for South Africa is once again a negative number, with the economy contracting 3.2% year on year. This follows a 1.4% growth in the previous period. It was the sharpest decline in the GDP since the first quarter of 2009, as output declined sharply in manufacturing, mining, agriculture and utilities.

South African exporters are suffering from the inevitable fall-out as trade tensions are escalating between China and the US, after President Donald Trump announced that tariffs on $200bn of goods exported from China to America would increase to 25%. This contrasts with a deal reached between the two countries in February where the US agreed to stick to a maximum of 10% tariffs on goods imported by the US from China.

Because both China and the US are such big global markets, a trade war between the two is impacting global trade in general but has a harrowing effect on emerging markets such as South Africa. Around 10% of South Africa’s total exports are destined for China. “This is sure to hit the Chinese economy hard which could put South Africa’s trade with China in jeopardy. Slower trade growth, protectionism and technology pose challenges to export led growth strategy. With South Africa being a very small open economy, economic events across the world will adversely affect South Africa,” says Ian Matthews, head of business development at Bravura.

He points out that South Africa has already recorded a surprise trade deficit of R3.43bn in April. The balance of trade is an indicator of the difference in value between a country’s imports and exports and dictates SA’s current account, which is indicative of the country’s trade with the rest of the world. Analysts had expected the trade account to show a small surplus. The unexpected deficit shows that South Africa has been hit by waning demand from its main trading partners as well as a deterioration in the terms of trade. Exports decreased by 1.3% from the month before while imports increased by 6.8%.

Global growth is slowing, and this is also affecting South African growth

The trade war between the USA and China affects US and Chinese firms alike, and these factors will affect both the demand of products as well as the production/supply thereof. While the full impact of Trump’s trade war has not yet been seen, US trade policies will have a series of far-reaching effects that are likely to be felt around the globe. Trade wars don’t produce winners. Everyone loses.

As early as May 2018, the Department of Trade and Industry (dti) warned that South Africa would become “collateral damage in the trade war of key global economies”. Although South Africa is not directly involved in the trade war between the US and China, rising interest rates in the USA, is leading to a weaker South African rand against the US dollar, which will affect the price of imported goods, final manufactured goods such as cars and machinery. It also affects the price paid for crude oil which affects petrol prices negatively.

Impact on the stock markets and the currency

Unfortunately for South Africa, the global headwinds of protectionism, trade war anxieties and emerging market risk aversion have already hit investor sentiment.
The JSE experienced its worst month in May 2019 since October 2018, partly as a result of growing global fears. The JSE fell 4.92% in May. Companies are suffering from escalating wage costs and uncertainty as well as stagnant growth. The South African rand is also likely to be under continued pressure as the US-China trade war escalates. It seems unlikely that the rand and other emerging-market currencies will find any significant support pending clear signs of positive developments in the US-China battle. The greater performance of the rand will continue to be determined by global factors, and poor local economic data will just make matter worse.

The markets are expecting that it will take President Cyril Ramaphosa longer than initially hoped for to root out corruption and implement policy reforms that would stimulate growth in South Africa. Given that the local economy lacks resilience and a stable local foundation, it has now been caught up fully in the emerging market storm. Corporate South Africa and the country’s government will have to search together for the best way to weather this storm. Source (Business Community) https://bit.ly/2wEvC4Z