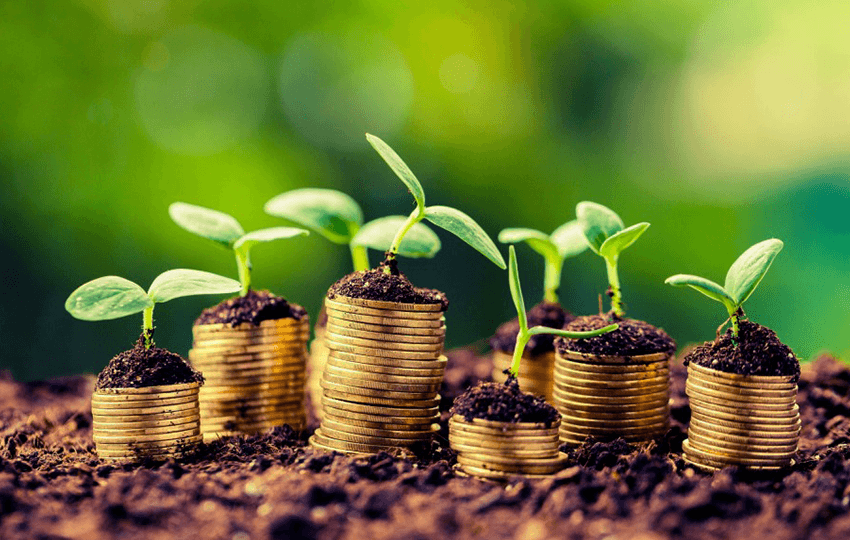 28 May 2019 – Data from the Agricultural Business Chamber (Agbiz), which represents commercial farmers and agribusiness enterprises, yesterday showed that the sector weathered the tough start to the year and recorded a trade surplus of $660 million (R9.53 billion) in the first quarter, up 11 percent from the same period last year.

Agbiz said the surge in the surplus was primarily a result of an 18 percent year-on-year decline in the value of imports to $1.45bn.

It said its data showed that the African continent and Europe continued to be the largest markets for South Africa’s agricultural exports, respectively accounting for 44 percent and 30 percent in value terms.

Asia was the third-largest market, taking 18 percent of South Africa’s agricultural exports in the quarter under review.

“With that said, maize might not feature prominently, as we think South Africa’s 2019/20 maize exports could fall by 55 percent year-on-year to about 1 million tons owing to an expected lower harvest.”

Agbiz warned that South Africa’s agricultural trade prospects for this year were not as positive, as unfavourable weather conditions in parts of the country could lead to lower production, particularly of grains and grapes.

Data from Statistics South Africa this month showed that the sector continued to shed employees, with 12 000 people losing their jobs in the first three months of the year.

Last week, the SA Reserve Bank said that the economy contracted in the first quarter of the year, with the key mining, manufacturing sectors faring poorly in the quarter.

Meanwhile, StatsSA’s tourism and migration data showed that the number of tourists to the country fell by 6.3 percent year-on-year in the first quarter.

Investec economist Lara Hodes said South Africa’s tourism sector remained a vital conduit for growth and employment creation, as it has sizeable spillover effects for other key segments of the economy.

“The lowering of regulatory barriers and, consequently, improving ease of entry remains key, and this, together with addressing the significant issue of crime in the country, are paramount to attracting foreign visitors,” Hodes said. Source (Business Report) https://bit.ly/2KbuL3J