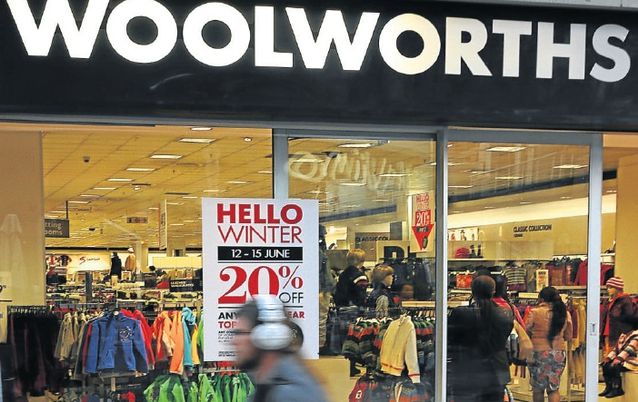 ECONOMIC WEEK AHEAD: 13 May 2019 – Despite better-than-expected industrial and mining data last week, there is little optimism that retail sales data due out this week will also surprise on the upside and be strong enough to prevent the economy from having contracted in the first quarter.

The first-tier economic data releases due out this week include the Quarterly Labour Force Survey (QLFS) for the first quarter of 2019 on Tuesday, followed by March retail sales data on Wednesday.

In the final quarter of 2018, SA’s official unemployment rate was 27.1%. It has exceeded 20% since the early 1990s. Such a sustained high unemployment rate is extremely rare for any country that has avoided violent insurrection or a prolonged economic crisis.

Investec economist Kamilla Kaplan expects the unemployment rate to worsen to 27.5% in the first quarter of 2019 as unemployment typically rises at the start of the year as temporary employees hired over the festive season are laid off.

It is possible that election-related employment might have been enough to offset declines in other sectors in 2019. Even so, persistent economic weakness and low levels of confidence should ensure that the unemployment rate remained above 27%, says BNP Paribas economist Jeff Schultz.

“At this stage, there is too much slack in the labour market, and this will remain the status quo until structural reform takes hold,” says First National Bank chief economist Mamello Matikinca-Ngwenya.

Matikinca-Ngwenya notes that consumers were faced with a 74c/l increase in the petrol price in March as well as slightly higher inflation, which would have eroded their real disposable income growth.

Kaplan points out that retailer confidence also deteriorated in the first quarter, partly on account of declining sales volumes, as did consumer confidence, mainly on the darkening outlook for the economy and personal finances.

March retail sales data will give economists a clearer picture of whether the whole economy contracted in the first quarter.

For the three months to February, retail sales fell 1.8% quarter on quarter. If March was another soft month, the sector is likely to have detracted from first-quarter GDP growth.

Mining and manufacturing activity figures for March were better than expected, but on a quarterly seasonally adjusted and annualised rate, which aligns with the way GDP is measured, output in both sectors fell.

However, he notes that conditions seem to have improved in April: severe electricity outages eased, the SA Chamber of Commerce and Industry’s business confidence index rose, and the manufacturing PMI ticked up, though it remained below the 50-point neutral mark.

Ashbourne remains hopeful that economic conditions will improve later in 2019 and is sticking to his above-consensus 2019 GDP growth forecast of 1.5%. Source (BusinessLive) https://bit.ly/2Eh26GX