SA Caught in the Middle of China/US Trade Tensions 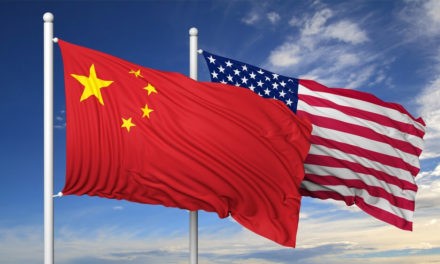 10 May 2019 – South African exporters are bracing themselves for the inevitable fall-out as trade tensions escalate between China and the United States (US).

This follows a tweet by US president Donald Trump on Sunday stating that tariffs on US$200 billion of goods sent from China to America would increase to 25% from the current 10% by this Friday.

This is in contrast to a deal reached between the two countries in February where the US agreed to stick to a maximum of 10% tariffs on goods imported by the US from China.

Analysts said Trump’s tweet had increased the risk of a trade war and decreased the prospect of an amicable trade deal.

Because both are such big global markets, a trade war between the two would impact global trade in general but particularly emerging markets such as South Africa, said IHS Markit senior economist, Braden Muhl.

“This is sure to hit the Chinese economy hard which could put South Africa’s trade with the Far East country in jeopardy,” he said, pointing out that around 10% of the country’s total exports were destined for China. Source (FTW) https://bit.ly/2Jc0NwN