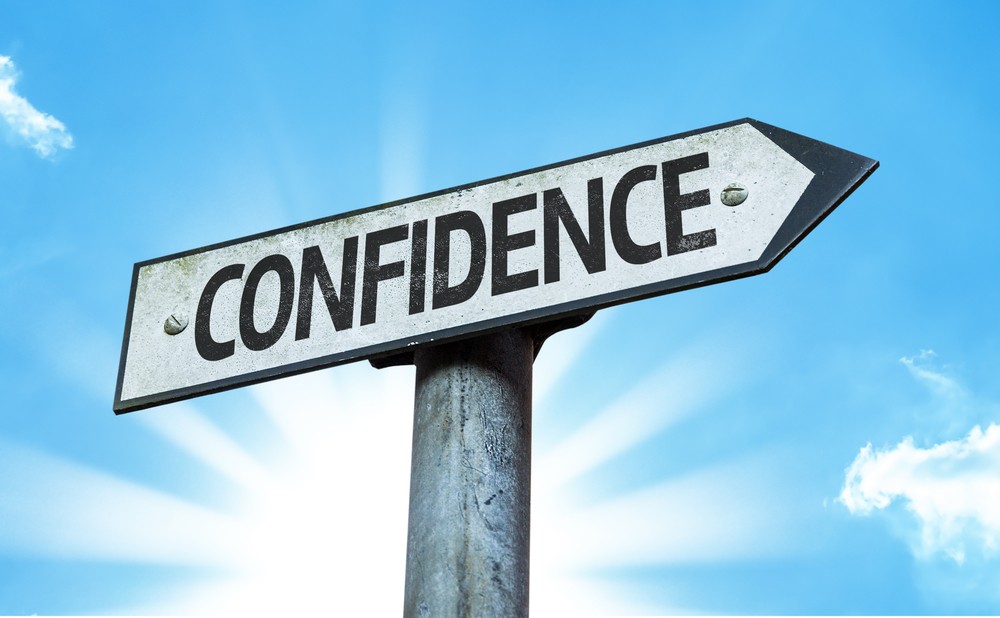 9 May 2019 – Business confidence in South Africa improved slightly in April, although national elections on Wednesday have created an unpredictable economic environment for the next month or two a survey.

The South African Chamber of Commerce and Industry’s (Sacci) business confidence index for April 2019 improved by 1.9 index points to 93.7 compared to March.

The survey was published on the eve of national elections in which the ruling African National Congress is expected to hold onto power, although its majority could be reduced as the country grapples with anemic economic growth over the last decade.

“The upcoming elections create an unpredictable economic environment for the next month or two,” Sacci said.

“The likely outcome of the elections is not difficult to speculate on to the extent that policy certainty is not in doubt. Effective implementation of these policies is more in doubt as it depends on the extent of President Cyril Ramaphosa’s victory within the ANC rather than the ANC’s own victory.”

Sacci warned that the once-off nature of political campaign activities that included high expenditure on printing and advertising “may lull one into a false sense of comfort about business confidence”.

It also cautioned that the current absence of rotational blackouts by state-owned power utility Eskom, which has struggled to meet demand, was by no means an indication that all was well at the struggling company.

“Yet the benefit of this absence, increased campaign spend and other favourable events benefit businesses and increase business confidence,” it said.

“Although once-off, the benefit cannot be taken for granted, it is most welcome by business.” Source (FTW) https://bit.ly/2ZZ7Z4y