PMI on the Rise for the First Time in 10 Months 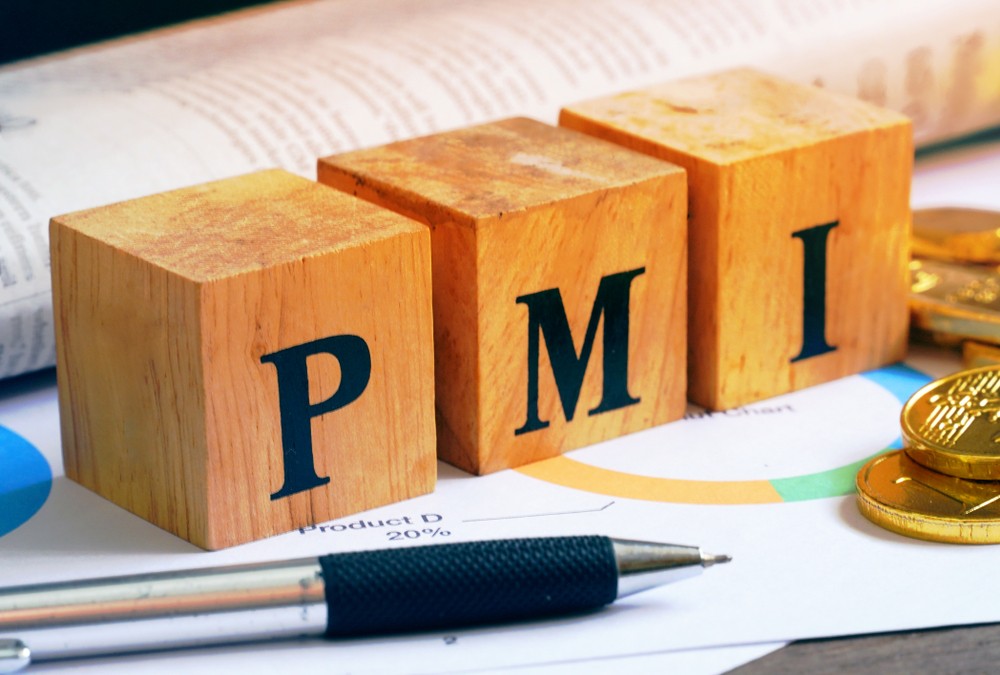 7 May 2019 – South Africa’s headline purchasing managers index (PMI) finally breached the 50-point psychological mark in April, rising slightly to 50.3 points for the first time in 10 months as firms look to election results after struggling to locate extra revenues in the midst of difficult market conditions.

In March, the index – which is derived from new orders, output, employment, suppliers’ delivery times and stocks – was at 48.8 points.

Owen said sellers also lowered prices in March, which represented the first fall in input prices in the survey history.

“As such, while business profit margins should not be affected, this shows that firms are struggling to locate extra revenues in the midst of difficult market conditions.

“Some panellists hope for a pick-up after the election which, if it does appear, may be sorely needed,” Owen said.

The PMI said the recent period of falling new orders continued to impact prices as firms reduced their selling charges for the second consecutive month. Also, previous drops in input demand led suppliers to readjust their prices, leading to the first reduction in overall costs since data collection first began in July 2011.

“The fall in output from the recent power cuts was short-lived, which businesses will be pleased to hear, as the latest PMI data showed activity stabilising in April. This helped push the headline reading back into growth territory for only the second time in 10 months,” Owen said.

New business was relatively unmoved at the start of the second quarter, recording a negligible contraction.

Export sales fell for the third month running, although the rate of decrease was modest and softer than in March.

The PMI, however, showed a return to growth for input purchases, as some firms raised buying levels in response to more stable rates of activity.

Inventories continued to fall, though, due to some businesses trying to clear backlogs of work. Source (Business Report) https://bit.ly/2J5tifx