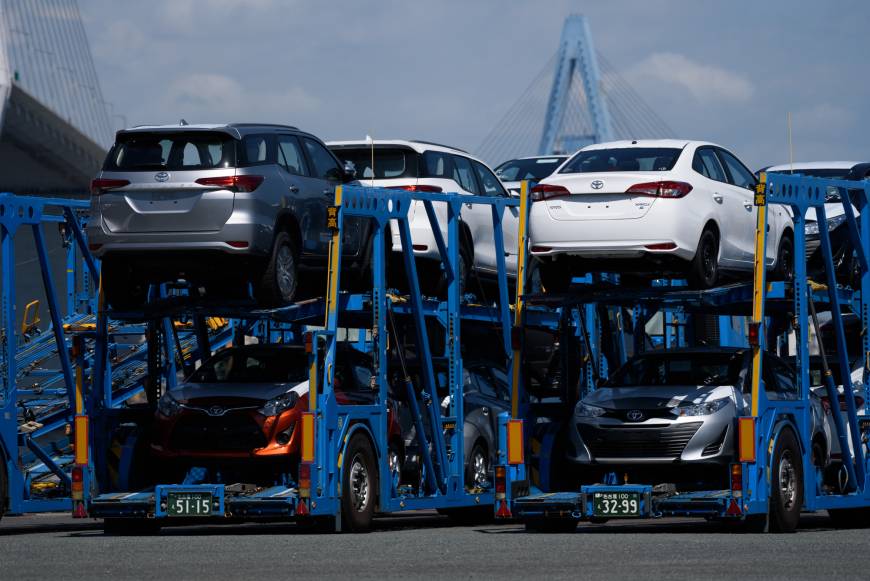 3 April 2019: New-vehicle sales achieved their first year-on-year improvement in April, though not by enough to suggest real recovery is on the way.

This is a traditionally difficult time of year to draw market conclusions, because of shifting Easter and school holiday dates. However, it would be unfair to deny motor companies and their dealers a momentary sigh of relief after such a miserable start to 2019. Car sales, particularly, were awful in the first three months. Luxury cars are down 30% on 2018, said Standard Bank’s Cyril Zhungu.

Mike Mabasa, CEO of the National Association of Automobile Manufacturers of SA (Naamsa), said April sales were a “welcome surprise”, but Zhungu said there are still tough times ahead for the motor industry. He said the government can alleviate the situation with bold post-election economic and job-creation policies to improve business confidence but, realistically, the market will remain constricted for most of this year.

Naamsa said: “Consumer and business confidence levels are low [and] household disposable income remains under pressure due to rising costs of living. Domestic demand for new vehicles, particularly cars, will remain under pressure in coming months.”.

After three months of miserable sales, the new-vehicle market showed marginal growth in April. Figures released by the department of trade and industry on Thursday show that car sales increased by 3.9% from the same period in 2018, and the overall market, including commercial vehicles, by 0.7%.

It is much too soon, however, for motor companies and their dealers to draw conclusions. By the end of April, new-car sales were still 6.2% behind the same stage last year: 112,511 compared to 119,898.