Indicators to Reflect the Weak Economy 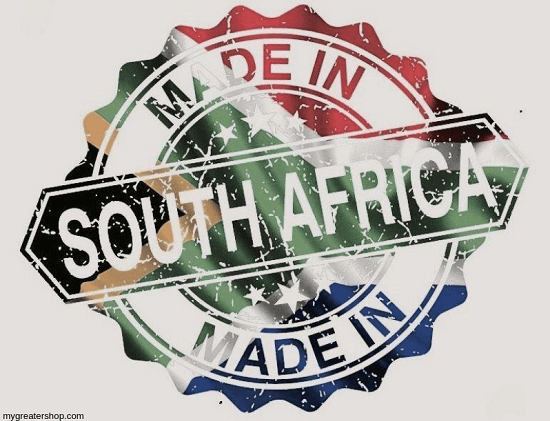 Local trade figures, activity in the manufacturing sector, credit and vehicle sales updates will be released

On Tuesday, the SA Revenue Service will release the trade balance figures for March. The balance of trade is an indicator of the difference in value between a country’s imports and exports and dictates SA’s current account, which is indicative of the country’s trade with the rest of the world.

SA recorded a trade surplus of R3.99bn in February, a rebound from the seasonal deficit recorded in January.

Analysts disagree whether there will be a surplus or a deficit in March. However, the figures are notoriously difficult to predict and analysts stress that it is important to look at trends

Investec expects the trade account to have incurred a surplus while FNB expects a small deficit.

“In recent years, a sizeable surplus was typically recorded in March. This year, the size of the surplus was likely to have been tempered by the effect on imports of rising international oil prices,” Investec economist Kamilla Kaplan said.

“Additionally, in the past few months Eskom increased its diesel usage for its open cycle gas turbines to help meet electricity demand,” she said.

Data on Tuesday is forecast to show that private sector credit extension increased in March after a rise of 6% in February.

On Thursday, the Absa purchasing managers index (PMI), which gauges activity in the manufacturing sector, will be released. The PMI fell for a third consecutive month to 45 points in March, indicating a contraction in the sector.

Matikinca-Ngwenya expects the index to rebound slightly as the adverse effects from load-shedding had largely dissipated during the month.

Thursday will also see the release of the new vehicle sales for April, which is expected to have underperformed once again as a function of consumer affordability. Sales have contracted for five consecutive months. The consumer confidence index released last week, which fell to its lowest level since 2017, indicated that consumers did not see the present time as appropriate to buy durable goods such as vehicles.