Producer Inflation Climbs Above 6% in March 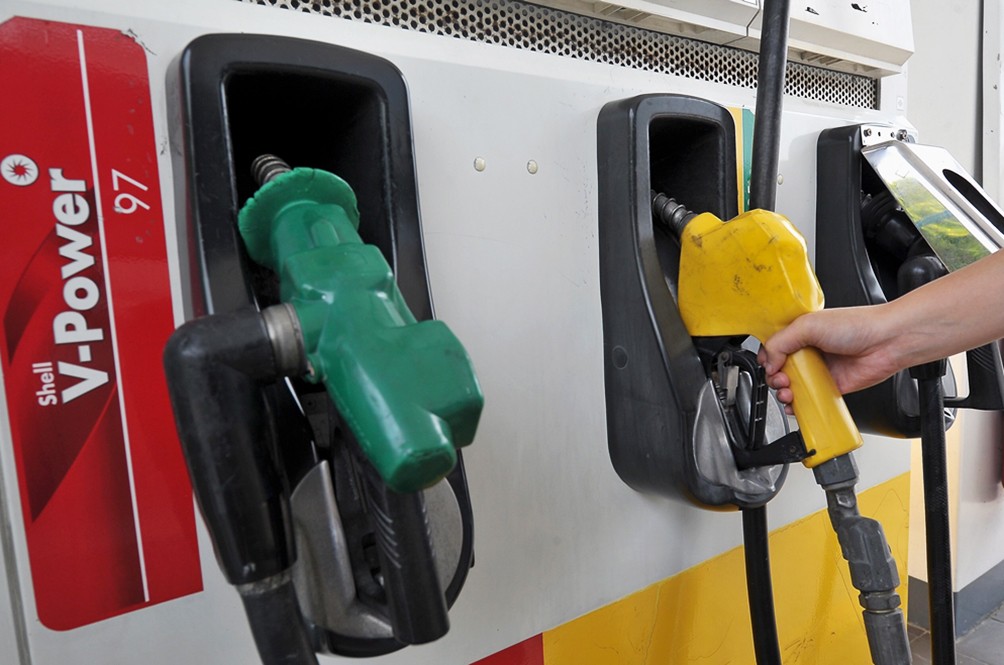 This is the highest level since the fuel price reprieve in November, after consumers had been hit with seven consecutive fuel price hikes

28 April 2019″ The steep increase in fuel prices has driven up input costs to their highest level in 2019.

Farm and factory gate inflation, as measured by the annual change in the producer price index (PPI) quickened to 6.2% in March from February’s 4.7%.

The consensus among economists, according to a poll by Bloomberg, was that producer inflation would rise to 5.5% year on year.

This is the highest level since the fuel price reprieve in November, after consumers had been hit with seven consecutive fuel price hikes. The reprieve saw producer inflation ease to below 6% from December to February.

After a reprieve at the end of 2018 and in January, fuel prices rose again in February. March saw a steep increase of 74c/l as a result of an increase in oil prices.

The rising price of Brent oil and a weaker exchange rate is expected to lead to further fuel price increases in coming months.

The department of energy is scheduled to release February’s fuel price changes on Friday, which will take effect next Wednesday.

Movements in the currency and international oil prices indicate the petrol price may rise another 53c/l in May, according to late-month unaudited fuel price data released by the Central Energy Fund.

“Upward pressure on both fuel and food prices could prevail for some more months,” NKC economist Elize Kruger said.

“However, a high base of calculation in the next four months given hefty fuel price increases in corresponding months of 2018 should support a moderation in inflation while a weak domestic demand environment continues to constrain the pricing power of producers,” she said.

While there will be upward pressure, producer inflation is still expected to remain contained, Nedbank economist Isaac Matshego said.

Higher administered prices after the electricity tariff hike, a weaker rand and fuel price increases should not bring about any sustained upward pressure on prices as food prices should remain under control, he said.

Statistics SA’s PPI report on Thursday came a week after it reported inflation, as measured by the annual change in the consumer price index (CPI), climbed to 4.5% in March from 4.1% in February.