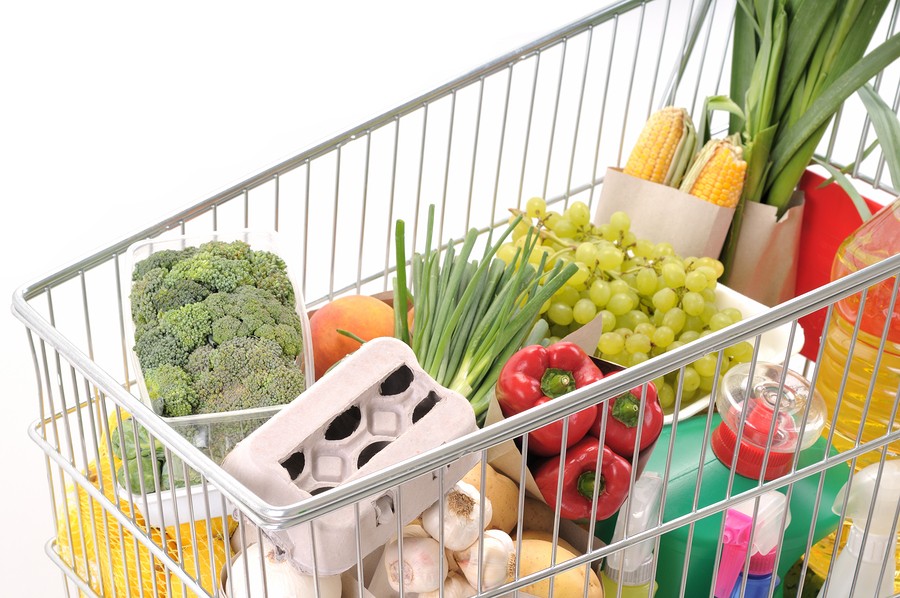 18 April 2019: Consumers spent more than expected in the second month of the year, with retail sales up 1.1% compared with the same period in 2018

SA shoppers spent more than expected in February, with retail sales growing 1.1% year on year, led by expenditure in the textiles, footwear and clothing sector.

Although the much better-than-expected print is an optimistic sign for SA’s struggling economy, Statistics SA said on Wednesday that seasonally adjusted retail sales decreased by 1.8% in the three months to end-February, compared with the previous three months. December had registered a surprise 5.2% month-on-month decline.

Of the seven retail sectors, the textiles, clothing, footwear and leather goods segment contributed the most to the growth in February 2019 — providing 0.7 of a percentage point of the figure.

The biggest growth — 7.4% year on year — was in the household furniture, appliances and equipment sector, while the hardware, paint and glass sector declined 2% over the same period.

The Bloomberg consensus had been for retail sales to grow 0.6% year on year in February.

SA motorists began paying up to R1.34/l more in April and could be in for another petrol price hike in May, according to data from the Central Energy Fund. Mid-month data shows an under-recovery of about 55c/l.

A rising fuel price has helped to drive up inflation, with data earlier on Wednesday showing that inflation accelerated to an annualised 4.5% in March from February’s 4.1%.

The Reserve Bank has expressed a preference for inflation expectations to be firmly anchored at the midpoint of the 3%-6% target range and deems monetary policy to be accommodative, said Investec economist Kamilla Kaplan. “In view of this, and that inflation is set to rise back towards the upper end of the target range from 2020, the prospect for an interest rate cut is diminished.” Source (BDFM) https://bit.ly/2Gm2P9X