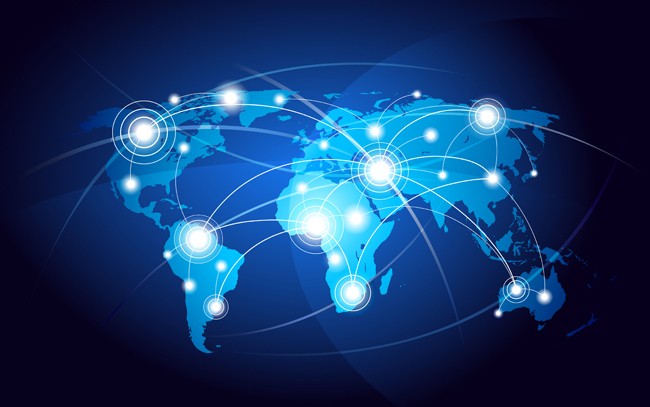 23 April 2019: In a fast-changing world, the trend in the global economy can only be described as unpredictable. Among the top threats to the rise in the global economy are disputes in trade and restraints in financial conditions, thus urging countries to step up their game towards attaining growth, says global financial officers last Saturday.

Global expansion, which was at a lethargic pace for the past three years, would ease up next year, yet fiscal authorities and central banks have limited policy control and apprehension to drive a rebound, financial officials stated in the International Monetary Fund’s steering the joint committee.

Lesetja Kganyago, governor of South African Reserve bank and chairman of IMF’s steering committee, said in a press conference subsequent to the semi-annual meeting adjournment, “While [the committee] expect to see a pick up (in growth) next year, trade tensions, geopolitical risks, political instability are among the challenges.” As such, the chairman placed emphasis on the need to act promptly to protect the global expansion from these enumerated threats.

In a later meeting, Kganyago further added that “Fiscal policy, for example, should remain [adaptable] and growth-friendly, rebuild buffers, and strike the right chord between debt sustainability and supporting demand,” during the spring meetings of World Bank and IMF in Washington.

The enthusiasm and optimism of financial officials were obvious in their statements at a previous gathering they had a year ago where they were boasting a rare period of synchronized and booming growth. This is in great contrast to the restrained and ascetic mood that the officials had at the meeting this week about the economic slowdown.

The proceedings of this week launched with the introduction of IMF trimming the outlook of their global growth in the next for the third time in around six months. In 2019, the expected growth in the economy is 3.3%, which would mark the slowest markup since 2016 and 0.2 points below the global leader’s estimate at the start of this year.

Major central banks have responded to this economic dwindling by imposing a halt on their efforts to tighten policies. Such a move has caused a relaxation to the pressures upon the global financial market during the last quarter of 2018.

IMF, however, projected growth in the economy in 2020, but most financial officials are worried that this economic rebound would be placed on red alert when the weakening of developed countries such as USA and Japan worsens.

“Despite the expected improvement in global economic growth,” said Japanese Finance Minister Taro Aso to members of the IMF committee,” if economic slowdowns in major economies feed into other economies, the prospects for growth might deteriorate, bringing uncertainty across the entire global economy.” Source(Markettactic.com) https://bit.ly/2Po7IDz