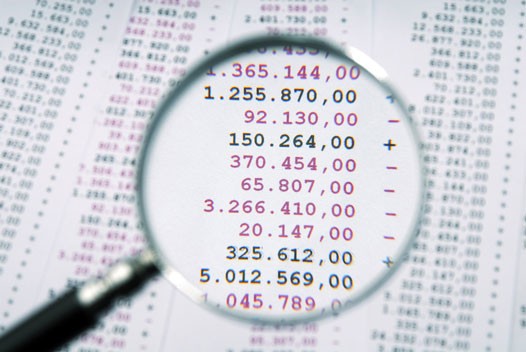 Moody’s was the last of the big three ratings agencies to give South Africa an investment-grade rating, so markets are sensitive to any pronouncement it makes on the fiscal and economic strength of Africa’s most industrialised economy.

“The credit profile would face downward pressure if Moody’s expects that government debt and contingent liabilities risk from SOEs (state-owned enterprises) will continue to rise to levels no longer consistent with a Baa3,” said Moody’s senior credit officer Lucie Villa in a research report.

In March, Moody’s postponed a review of South Africa’s creditworthiness, a reprieve that boosted the rand and local bonds.

In the research report, Moody’s said that while South Africa’s public debt was similar to other countries ranked at the same level, the upward trajectory, along with weak economic growth, was worrying.

But the firm said this month it needed more cash to survive and avoid implementing countrywide blackouts it unleashed in February and March that are expected to have dampened first-quarter growth.

Peter Attard Montalto, head of capital markets research at Intellidex, said: “Today’s report and its contradictory statements will do nothing to assuage increasing disquiet amongst investors about Moody’s rating of South Africa. Source (Yahoo) https://yhoo.it/2VNLYDq