Food Prices a Major Driver of Inflation in March 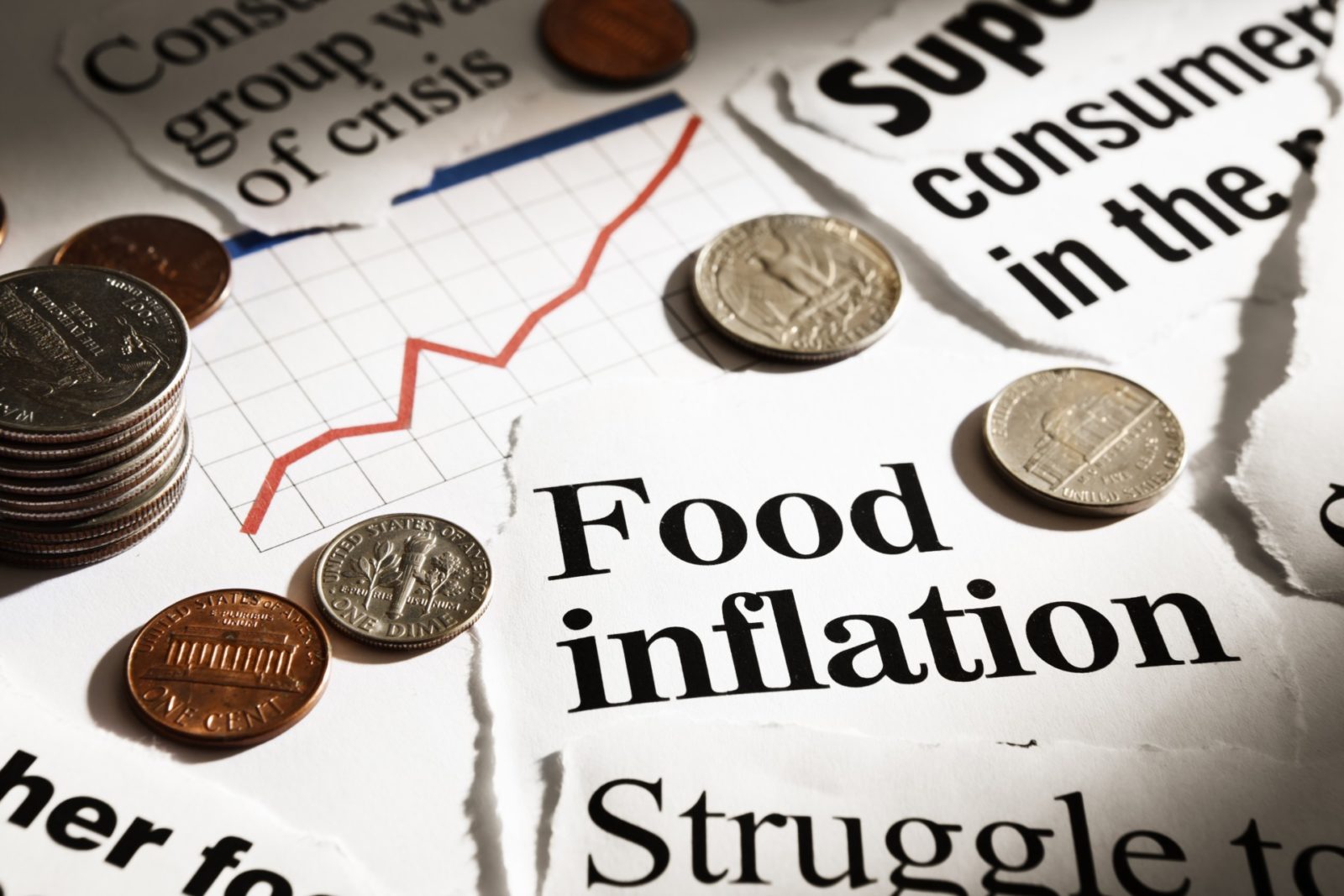 15 April 2019: Data to be released this week is expected to show that upward pressure on food prices, among other factors, caused consumer inflation to accelerate in March.

Inflation has trended downwards in 2019, surprising economists. But the consumer price index (CPI), which will be published on 17 April, is expected to have risen closer to the midpoint of the Reserve Bank’s 3%-6% target range.

FNB chief economist Mamello Matikinca-Ngwenya forecast 4.6% for March, adding that “much of the upward pressure is expected to come from food prices off a low March 2018 base, particularly breads and cereals, vegetables, as well as sugar, sweets and desserts”.

The 74c/l hike in petrol prices in March is also expected to have added to inflation.

Elize Kruger, senior economist at NKC African Economics, forecasts an inflation print of 4.7% for March from 4.1% in February.

March is expected to be the 24th consecutive month in which inflation has remained below the Bank’s 6% upper target.

Kruger said higher fuel prices over the short term and an increase in electricity and food prices towards mid-year will elevate consumer inflation.

The benign inflation environment is expected to have led to a positive print for retail trade in February, which rebounded 1.2% in January. The numbers are due on Wednesday.

Matikinca-Ngwenya said previous low inflation and a positive disposable income effect due to petrol price cuts in December, January and February would have “supported an uptick in expenditure during the month”. Administered prices, rather than demand, are stoking inflation.

However, Nedbank chief economist Dennis Dykes forecast February retail sales would “take a little bit of a knock”. February was the first full month affected by load-shedding, though consumers may not have been as severely affected as the power-intensive manufacturing and mining sectors.

Dykes said the effects of the 25 basis-point hike in interest rates in November may have dampened retail results.

“The consumer is still under pressure, there is no question about it, and if you look at retailers … there is no doubt they are feeling the reduced spending power of the consumer.”

Kruger forecast a decline in retail sales of 0.7% year on year in February.

Other data due this week are tourism and migration figures for February and the first of the Bank’s biannual publication of the monetary policy review on 17 April. Source (BDFM) https://bit.ly/2DgfVEP