More Pain Before a Slow Recovery 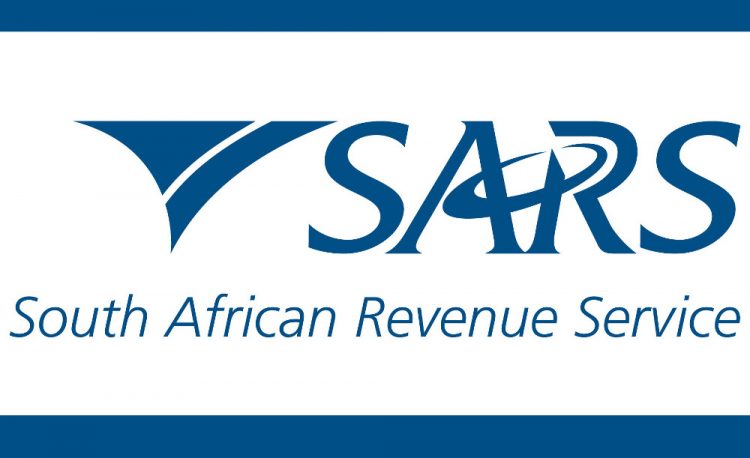 Global risk sentiment improved last week, on the back of better-than-expected PMI data from China and the USA, indicating that manufacturing activity is not as dire as was first feared. Nevertheless, the slightly improved prospects in the US are not expected to have any impact on the Federal Reserve’s decision to end its three-year campaign to tighten monetary policy (raise interest rates), as there are still no clear indications that an acceleration of growth is imminent, warn economists. Nor will the data provide any comfort to the Eurozone, whose PMI fell to its lowest levels since April 2013, based on a significant fall in demand in countries such as Germany, Italy and France.

While 70% of the global economy will experience a downturn this year, concedes the IMF, some pickup in growth is expected in the second half of 2019 and into 2020. The expected rebound however, remains “precarious,” with the simmering trade war between the world’s two largest economies presenting the single largest risk. The IMF estimates that if tariffs on all goods traded between the two nations goes up by 25% that alone will reduce US annual GDP by up to 0.6% and China’s annual GDP by up to 1.5%.

The UK is still struggling to find a workable plan for leaving the EU. With Britain due to exit this week Friday, politicians are no closer to agreeing a divorce deal. The option that has come the closest to being approved thus far is a proposal to stay in the EU’s trading regime known as the customs union.  EU Council president Donald Tusk has said that an extension to 31st March 2020 is “the only reasonable way out” of the crisis, but this will cause much anger amongst Brexiteers.

US President Trump’s threats to shut down the Californian border with Mexico has had a surprising consequence. The price of avocadoes has shot up by 50%. US consumers buy about 80% of Mexico’s total avocado output and processors and wholesalers have started stockpiling the fruit in anticipation of the shutdown. Pressure continues to mount on Trump from companies worried that a shutdown will cause chaos to supply chains, disrupt legal crossings and stunt trade between the two countries.

Locally, SARS announced tax collection of R1.29 trillion for its financial year, R14.6bn short (or 1.1%) of what was estimated in the Budget. This implies that expenditure will have to see a similar underrun for National Treasury to meet its budget deficit estimate of 4.4%.

The New Development Bank (Brics Bank) has signed loan agreements of $300m and $180m with the Development Bank of Southern Africa (DBSA) and Eskom for renewal energy projects. The NDB’s $180m project finance facility will be used to support the development of grid connection infrastructure, while the DBSA loan is aimed at financing projects within the wind, solar and biomass energy sectors. This will contribute towards attaining sustainable electricity supply and unlocking private-sector investment in the energy sector — a positive development for growth.

The two teams tasked with coming up with a turnaround plan for Eskom, together with Pravin Gordhan, Eskom Chairman Jabu Mabuza and CEO Phakamani Hadebe have outlined two “winter plan” scenarios.  The first suggests no load shedding from June to end-August; the other indicates a maximum of 26 days of Stage 1 load shedding over the period. While heartening to have some sort of predictability around power supply (or lack thereof), the risks to this outlook are numerous, not least of which is the current Eskom procurement backlog.

And finally, Moody’s released a credit opinion on SA last Tuesday. A ratings review differs from a credit opinion in that the former gives a stronger indication of future rate changes. Moody’s reiterated SA’s stable outlook and expects growth of 1.3% this year, unchanged from its October forecast. Despite the general deterioration in state finances, intermittent load shedding and a slow growth trajectory, the ratings agency cited the following strengths inherent in the economy: a well- capitalised banking sector, deep and liquid financial markets, a broadly diverse economy and the independence of key institutions such as the judiciary.