Pervasive Weakness in Mining Sector is Likely to Continue 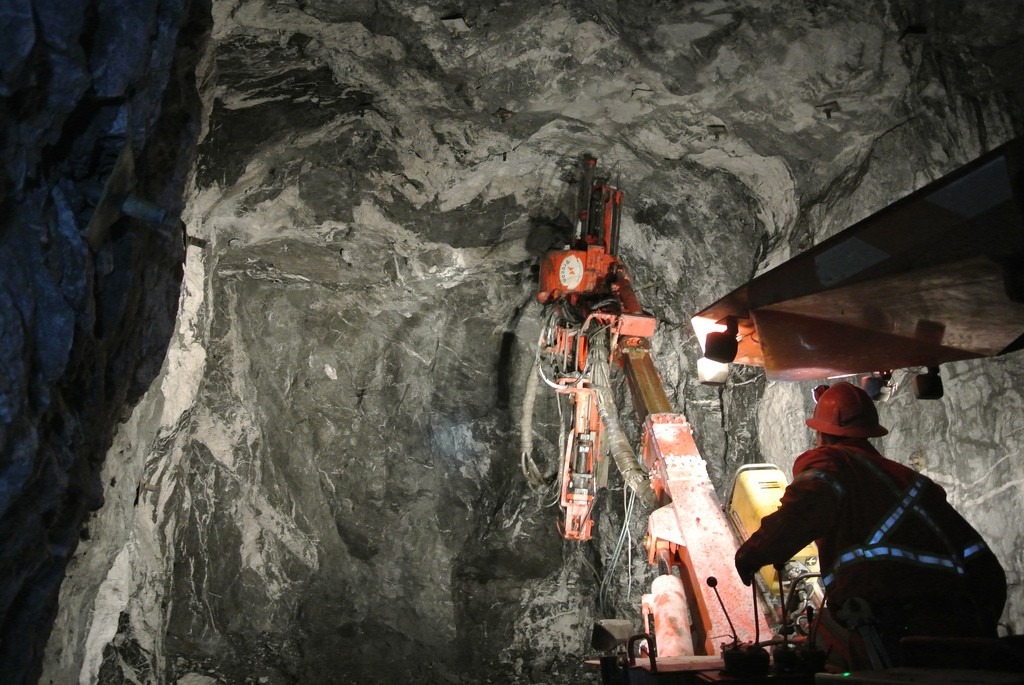 9 April 2019: Only mining and manufacturing data are scheduled for release this week and the numbers are likely to remain desultory, reflecting the continued global and domestic slowdown as well as SA’s structural economic constraints.

Mining production has contracted for three consecutive months. The February release, which is due out on Thursday, is not expected to differ much from the 3.3% year-on-year contraction recorded in January.

“The sector has been plagued with slowing global growth, particularly in China, strike action, sluggish commodity prices and rotational load-shedding.

According to Capital Economics, the emerging world has entered its first synchronised downturn since 2015. Though stimulus efforts by the Chinese government should help shore up its growth rate in the coming months, given that the scale of policy support being provided is less than in previous downturns, Capital Economics warns that a sharp rebound in China’s economic activity is unlikely.

This has negative implications for both the demand for and prices of SA’s commodity exports.

Since the start of the year, the price of coal, which contributes 6.6% to SA’s total merchandise exports, has dropped by about 30%. However, iron ore prices have surged by an equal percent to more than $90/tonne on concerns of a possible supply crunch.

Iron ore is one of SA’s four largest export commodities, accounting for 4.5% of total merchandise exports by value.

The prices of platinum group metals, which at 8.3% are an even larger contributor to SA’s export earnings, have also picked up — by nearly 13% — since the start of the year.

This suggests that, on balance, the increase in SA’s export commodity prices should offset the recent sharp increase in Brent crude oil prices on SA’s terms of trade, according to Absa economist Peter Worthington.

Manufacturing production data for February will also be released on Thursday.

Investec economist Kamilla Kaplan expects manufacturing production to have risen by 1% year on year in February after stagnating at 0.3% year on year in January. Low statistical base factors are expected to have done much of the lifting in February, she says, given that underlying growth momentum remained weak throughout the first quarter.

FNB expects manufacturing output growth of just 0.5% year on year in February given the re-emergence of load-shedding during the month.

“Interrupted power supply and weak domestic demand are among the main factors that could have kept growth in the manufacturing sector constrained in the first quarter of the year,” says Matikinca-Ngwenya. Source( BDFM) https://bit.ly/2G7bfmH