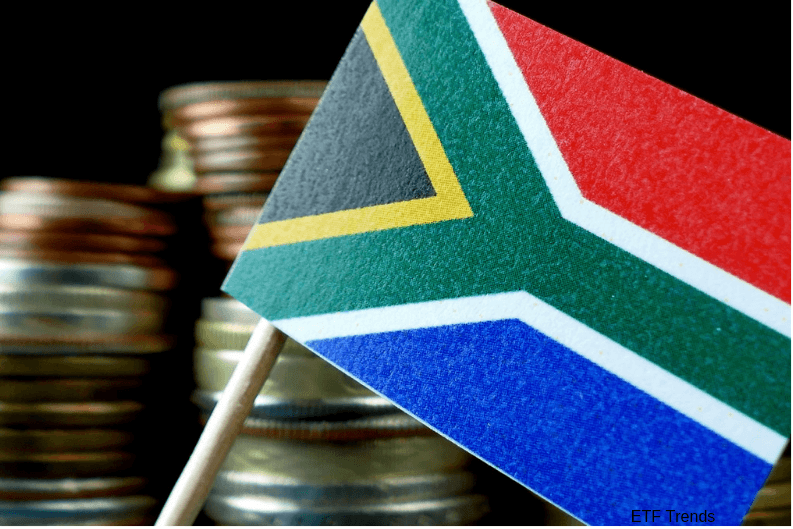 5 April 2019: The African Development Bank (AfDB) has backed the governme nt ’s measures to boost confidence in the economy, including the ongoing state capture inquiry, saying these will improve macroeconomic stability and enhance growth.

According to the bank’s Southern Africa Region 2019 Economic Outlook report published on Wednesday, confidence in SA’s economy has been low because of poor governance, high levels of corruption, skill mismatches and issues surrounding land expropriation.

The government has put in place measures to boost confidence. These include the state capture commission, restructuring of state-owned enterprises, new tax measures, and the R50bn stimulus package.

“Those [measures] should strengthen fiscal consolidation, further improve macroeconomic stability, and enhance growth in the medium term,” the bank said.

The bank said SA’s projected growth of 1.7% for 2019 and 2% for 2020 was based on greater investor confidence in the political space, and commodity prices which are expected to be higher in the coming year.

Growth in the SA economy — mainly driven by the services, manufacturing and mining sectors — has been slow since 2011, when it recorded 3.3%. Since then, growth has generally been trending downward, falling below 2% from 2014. The report notes that between 2011 and 2018, the macroeconomic environment was stable, with inflation below the 7% convergence threshold, the fiscal deficit below 5% of GDP and external debt below 60% of GDP, also below the convergence target.

According to the AfDB report, the projected growth of SA’s major trading partners, such as Brazil, India, and Russia and other countries in Africa, will act as a tailwind to SA’s growth.

“But the expected decline in global demand — especially due to growth slowdowns in China, Japan, the EU and the US — could act as headwinds,” the report said.

At the heart of this slow growth are the major headwinds of high inflation, increasing government debt, and slow growth in SA, which contributes about two-thirds of the region’s GDP.

The three biggest economies in Southern Africa — Angola, SA, and Zambia — contribute about 81.9% of the region’s GDP.

The report highlights that the depreciation of the rand has dragged along the Southern Africa Customs Union currencies. Due to volatility in commodity prices and uncertainty in emerging markets such as SA, most national currencies lost ground against the US dollar in 2018 and are expected to continue depreciating in 2019, except for the Mauritian rupee (which is not underpinned by commodity exports), the report said. Source (BDFM) https://bit.ly/2Vp67iW