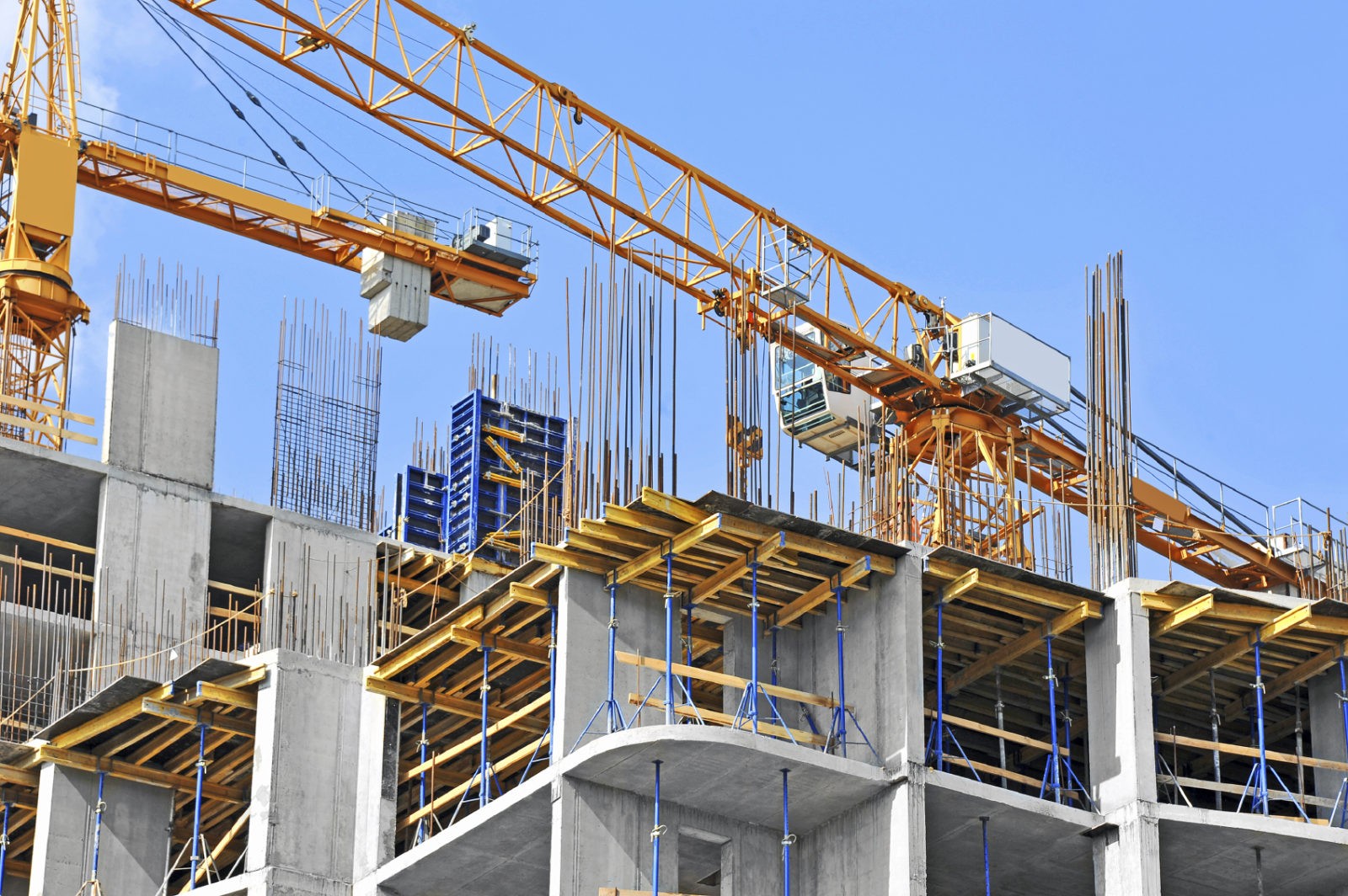 After remaining largely unchanged in 4Q2018, the FNB/BER Civil Confidence Index shed 8 points to register its lowest level ever of 10. The current index level means that ninety percent of respondents are dissatisfied with prevailing business conditions. Confidence was lower largely on the back of weaker activity growth, which also weighed on profitability.

“According to Stats SA, the real growth in construction works slowed to 1.1% year-on-year (y-o-y) in 4Q2018, from 2.3% in 3Q2018. These results suggest that growth remained poor during 1Q2019,” remarked Siphamandla Mkhwanazi, Property Economist at FNB.

Besides the softer growth this quarter, the survey also points to continued weakness in demand over the short to medium term. The index measuring the lack of new work as a business constraint, a proxy for the state of company order books, remained high in 1Q2019.

“It’s not surprising that the prospects for work are downbeat given the state of the fiscus and the resultant reduction in infrastructure investment by the public sector. In addition, the spike in private sector construction work seen in the official numbers of late may not be sustainable,” said Mkhwanazi.

“Overall, these results are consistent with the broader developments in the market following the demise of another big construction company, Group Five, two weeks ago. Civil contractors are really struggling,” added Mkhwanazi.

In conclusion: The decline in the FNB/BER Civil Confidence Index to 10 is the lowest on record. This is fully supported by a slowdown in construction activity and little indication that this will change in the next few quarters. Mkhawanazi cautioned that “civil contractors should brace themselves for a continuation of the current weak demand; it’s difficult to say from these results for how long”. Source:( MoneyMarketing) https://www.moneymarketing.co.za/civil-confidence-lowest-on-record-in-q1/