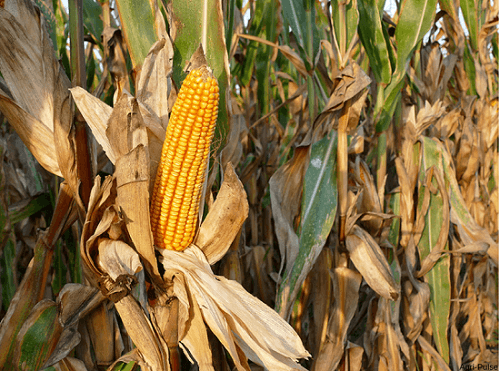 South Africa’s crop is slightly higher than the country’s annual consumption of around 10 million tonnes.

26 March 2019: South Africa is likely to harvest 16 percent less maize in 2019 compared with the previous season after drought delayed plantings, a Reuters poll showed on Monday.

The crop is slightly higher than the country’s annual consumption of around 10 million tonnes but the production outlook could still be dampened by warmer weather.

“The medium term weather outlook still calls for better growing conditions across most production areas. However, frost damage may dampen the production outlook specifically for the late plantings in parts of the Free State and the North,” said FNB senior agricultural economist Paul Makube.

White maize prices are just below highs reached in January of 3,350 rand on fears that yields would be hit by delayed plantings, with the contract ending July closing at 3,052 rand on Friday. Source: (CNBC Africa) https://bit.ly/2CGg2JI