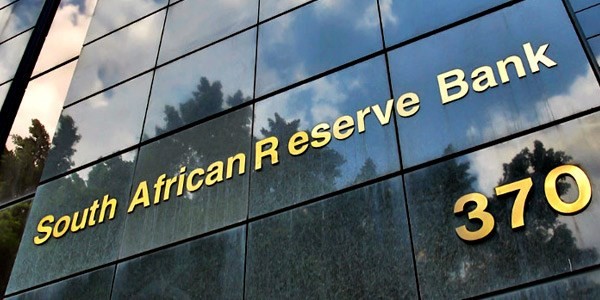 6 March: South Africa’s central bank (SARB) still expects the economy to grow by 1.7% this year and 2% in 2020, governor Lesetja Kganyago said on Wednesday after data the previous day showed growth of 0.8% in 2018.

Kganyago said rising fuel and electricity prices posed a domestic risk to the inflation outlook, while rand volatility and global financial conditions were also being monitored for possible inflationary impacts.

“With tightening global financial conditions you are going to see a repricing of financial assets of emerging markets and realignment of exchange rates of emerging markets … meaning that the exchange rate could be less appreciated than it was at the beginning of the year, and this remains a risk to the inflation outlook,” he told Reuters after speaking to school children on the role of the central bank.

Kganyago, whose five-year term ends in November, said he would be willing to serve again should President Cyril Ramaphosa offer him the position.

“It is only proper that the president be given the space and time to apply his mind … If asked I am willing to do it,” he said. Source: (Moneyweb) https://bit.ly/2H5H3Ko