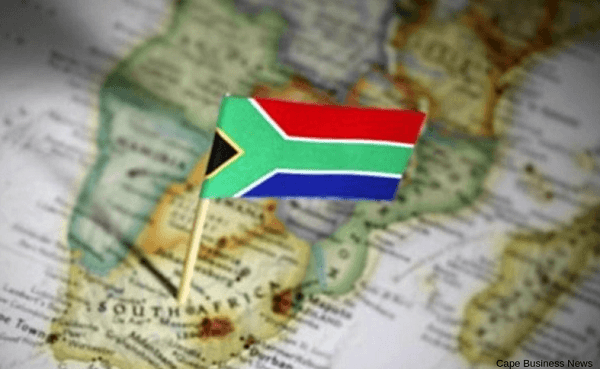 5 March 2019: Stats SA is expected to announce that SA’s economy only grew by around 0.7% in 2018, putting the country near the bottom of emerging markets and Africa countries for 2018 in terms of GDP growth. The national statistical service will announced SA’s GDP figures for the fourth quarter of 2018 on Tuesday morning at 11:30 in Pretoria.

This is the same as the figure cited by Finance Minister Tito Mboweni during his maiden Budget speech in Parliament in February.

South Africa’s economy fell into a technical depression in the first half of 2018 after experiencing two consecutive quarters of negative economic growth. The economy declined by 2.6% in the first quarter and by a further restated 0.4% in the second.

Growth rebounded in the third quarter to 2.2% as the country exited the recession.

A 0.8% GDP growth rate for 2018 would also only be a seventh of the 5% annual growth called for in the National Development Plan.

“Transforming the economy and creating sustainable expansion for job creation means that the rate of economic growth needs to exceed 5 percent a year on average,” states the plan.