Trump Declares a Truce (for now) 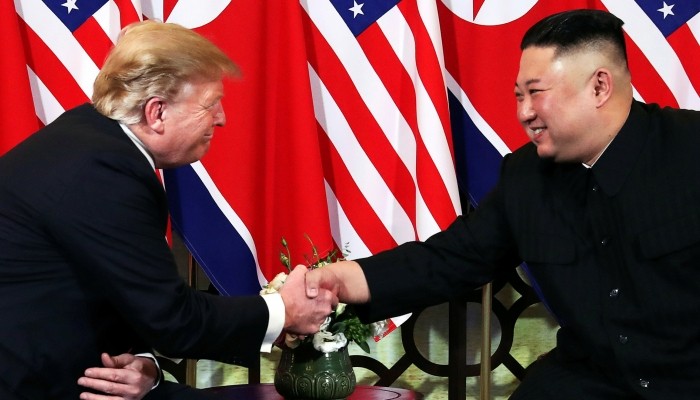 US President Donald Trump has made it official: he will delay any increases in US tariffs on Chinese imports until he and Chinese President Xi Jinping can meet to seal a deal. But let’s not pop the champagne corks just yet. While agreement seems to be closer than ever before, negotiations will likely get trickier as the two sides approach the final stages. Some major hurdles remain. US negotiators have been pushing for China to make certain key structural reforms on cyber theft, intellectual property rights and non-tariff barriers to trade. Enforcement of such actions remain a major sticking point.

On the subject of major sticking points, British Prime Minister Theresa May has put off a vote in Parliament of her Brexit deal until the 12th March, just 17 days before Britain is due to leave the EU. Opponents have accused her of deliberately taking this down to the wire, in the hope that it will force Parliament to choose between a deal it has already rejected or leave the EU with no deal at all. May has admitted, for the first time, that Brexit could be delayed.

Heightened geopolitical risk is evident in the collapse of denuclearisation talks between the US and North Korea, after North Korean leader Kim Jong-un demanded an end to sanctions, something the US was not prepared to offer. This failure will be viewed as a setback for Trump who has consistently talked up his historic relations with North Korea as a significant policy achievement.

Trump’s other main “achievement”, the US economy, is starting to show signs of slowing down. The trade deficit widened sharply in December as global demand tapered off and a strong dollar weighed on exports. The report, which adds to weak data on retail sales and housing, could prompt cuts in fourth-quarter GDP growth forecasts. Growth estimates for the final three months of the year are currently around 2%, after a strong showing of 3.4% in the third quarter. Manufacturing, which accounts for about 12% of the economy, is slowing as some of the boost to capital spending from last year’s $1.5 trillion tax cut package fades. In addition, lower oil prices are also slowing purchases of American equipment for oil and gas well drilling.

SA consumer inflation moderated to 4% in January, much lower than the market’s forecasts of 4.3-4.5%. The much lower- than-expected number has led many analysts to say they believe the SARB acted in haste in November when it raised rates by 25 basis points. The two main drivers of the declining inflation rate were fuel-price cuts and food inflation, which continued to subside, especially inflation in meat, milk, eggs and cheese prices. 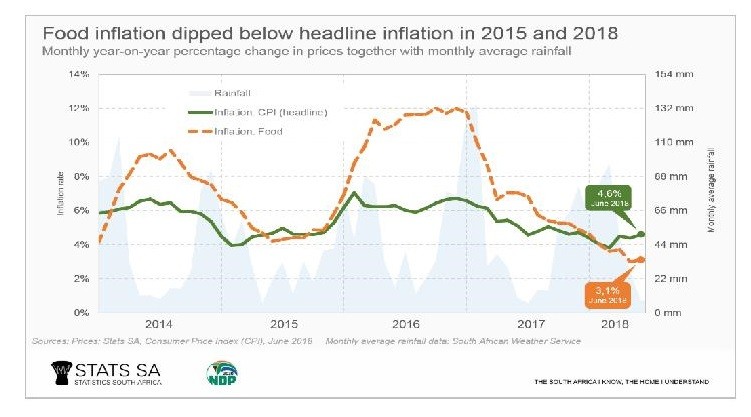 Eskom chairman, Jabu Mabuza was in the hot seat at the Zondo Commission of Enquiry last week, shedding light on how the parastatal was the “main theatre” for state capture and corruption. The concerns about Eskom placed the rand on the back foot – the local currency was down around 5% against the dollar in February, making it the worst performing emerging market currency and it could continue to underperform in the months to come. Fears that the US economy could start to slow next year do not bode well for emerging markets. SA-specific risks include Moody’s decision on the sovereign at the end of this month and the upcoming national elections.