Wine Exports Up Despite Drought 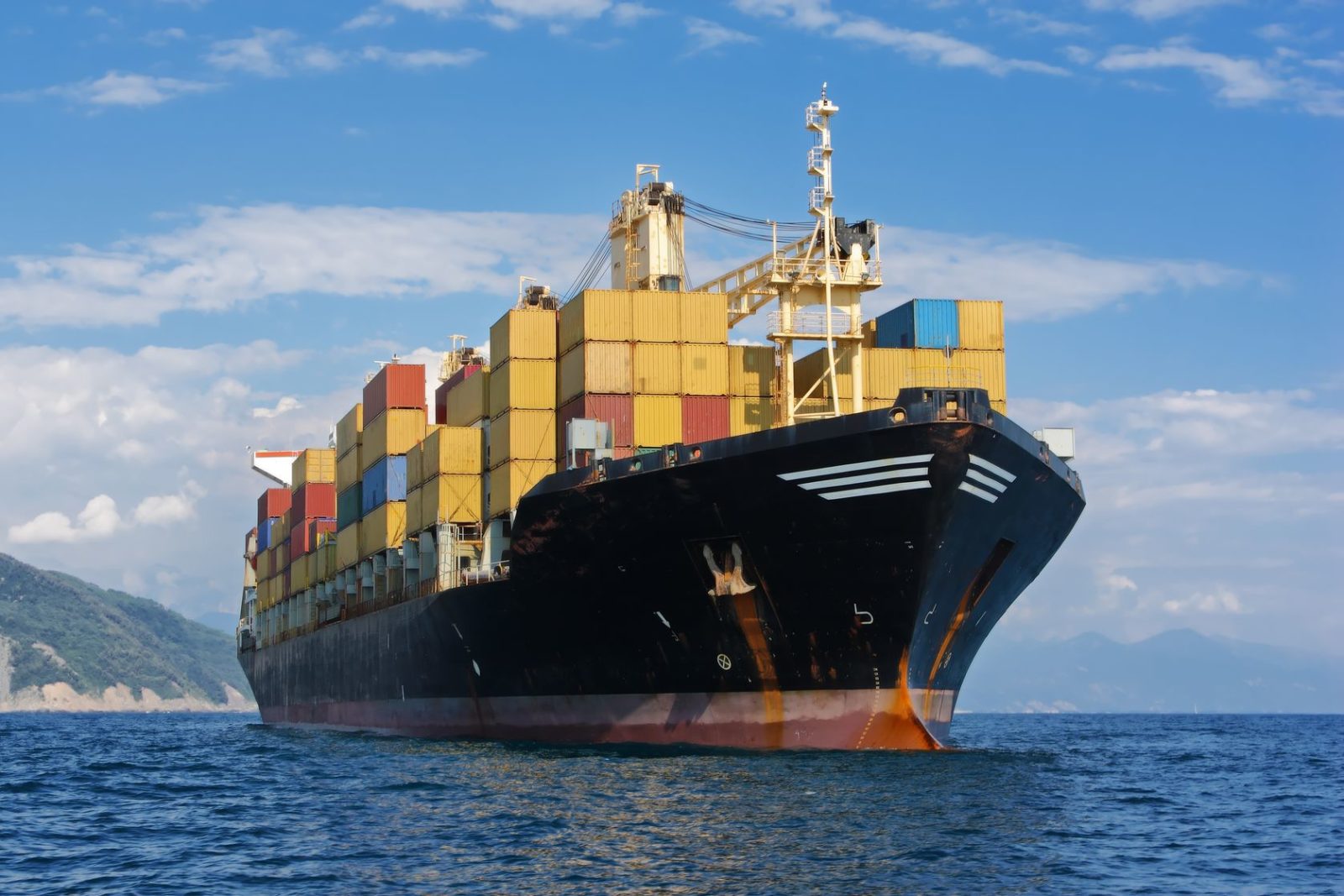 Despite a low-yielding harvest in 2018, thanks to the drought, South African wine exports were up 4% to bring in total revenue of R9.06 billion.

“The increase reflects the positive sentiments towards South African wine in international markets,” said CEO of Wines South Africa (Wosa), Siobhan Thompson. This figure fitted into the organisation’s strategy for “an increased value focus within packaged and bulk wine sales”.

She said the value of packaged wine had increased by 3% and that of bulk wine by “a very respectable 7%”.

According to Thompson while the United States remained flat as an export market, there had been a 7% increase in the value of packaged wine to China.

“In the European focus markets, which have seen very little value growth of packaged wine for a number of years, there was a notable value increase on all fronts: Netherlands 1%, Sweden 10% and the United Kingdom unchanged,” added Thompson.

The UK remains SA’s top export market, realising a total value of R1.844m worth of exports. Germany held second place, at R1.3 million worth of wine bought, while the Netherlands was once again in third position at R693m.

On the African front, Thompson said Kenya, Tanzania and Zambia had shown strong growth with values of total exports growing by 73%, 35% and 33% respectively. Source: https://bit.ly/2MD4lXI