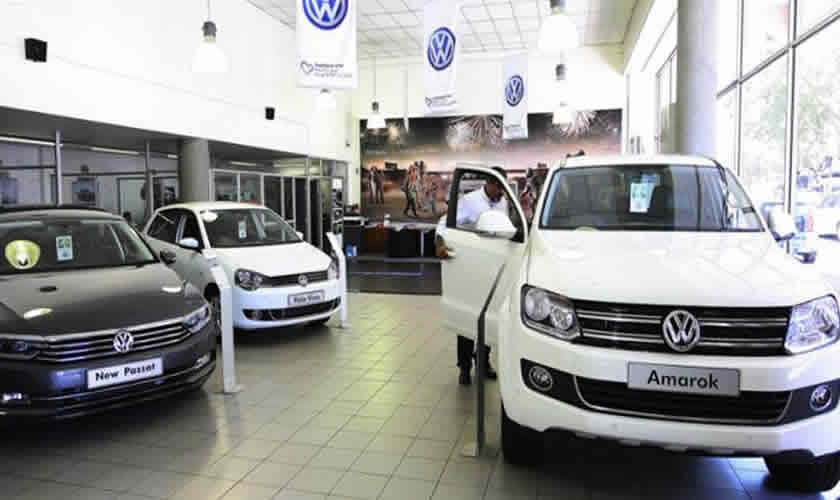 New-vehicle sales are expected to shrink by 1% in 2019 to their lowest level since 2010, WesBank CEO Chris de Kock said on Thursday night.

Speaking at a motor industry awards event in Kyalami, he said rock-bottom consumer confidence, allied to corporate spending inactivity because of election-year political uncertainty, would drag down the market for the fifth time in six years.

That is bad news not only for motor companies but also for the government.

While much of the extra vehicles are expected to be taken up by exports, domestic demand will also have to contribute.

His downbeat 2019 forecast is at odds with that of the National Association of Automobile Manufacturers of SA (Naamsa), which earlier in January said the market would actually grow by 1%.

De Kock said on Thursday: “It’s hard to find evidence that things will get better in the coming months, particularly in the build-up to the May elections. They could actually get worse.”

The heavy-truck market was likely to take the biggest blow in 2019, falling 4.4%. Car sales would drop 1%, while light commercials would improve 0.3% and medium commercials 1.7%.

De Kock said many companies were in a “holding pattern” with no immediate plans to increase business capacity.

“The impact on the motor industry is that the only vehicles they are buying are those they absolutely must, to replace old ones,” De Kock said.

Sentiment was likely to improve once the elections were over but not dramatically. “For now, the market will stumble along,” he said.

Consumers, meanwhile, would continue to suffer from lack of disposable income.

“Salary increases are limited, so are bonuses and sales commissions. The money’s not there.”

Hardest hit in the current car-market slump are luxury brands. De Kock said the shift to more cost-effective ones was likely to gather pace.

“Companies such as BMW, Mercedes-Benz and Audi are losing market share while the likes of Suzuki, Haval and Mazda are gaining because they market their vehicles as having the features but not the price,” he said.

The heavy price discounting of in 2018 would not continue, he said. Motor companies had more realistic sales expectations in 2019 so would not be under such pressure to clear excess stock from dealer floors.