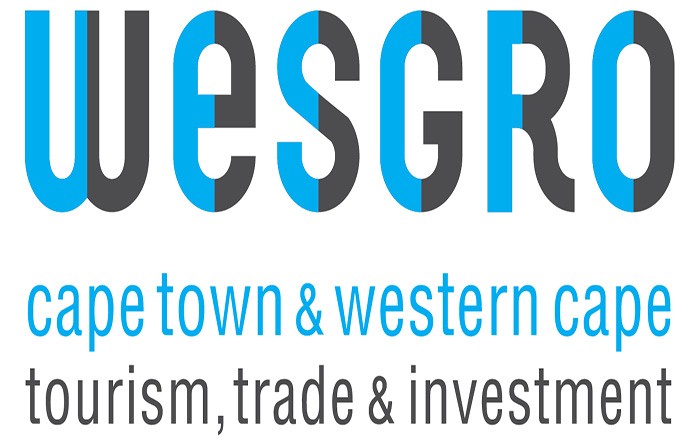 As uncertainty around Britain’s exit from the European Union (EU) continues – following parliament’s vote against the move earlier this week – trade and investment organisation Wesgro is set to host a seminar with local businesses to provide the most up-to-date information on possible Brexit scenarios and outcomes.

“We understand the disruption and uncertainty that Brexit creates for local exporters to the UK and local companies doing business in the UK,” said Wesgro CEO, Tim Harris.

He pointed out that Wesgro had already played a proactive role in understanding and transferring knowledge on Brexit and had led an outward mission to the United Kingdom (UK) and Scotland in May 2017 to uncover opportunities for improved trade, investment and tourism between the Western Cape and the UK post-Brexit.

“In addition to this, the UK’s Department for International Trade (DIT) and Wesgro signed a memorandum of understanding (MoU) aimed at enhancing the trade and investment relationship between the United Kingdom and the Western Cape, and securing positive trade and investment outcomes post-Brexit,” added Harris.

The UK is ranked as the second largest export market for the province with exports exceeding R9 billion at the end of 2017. The UK is also the province’s largest investor by number of projects, accounting for 25% of all foreign investment projects into the Western Cape between January 2003 and September 2017. Source: https://bit.ly/2W5bW5E