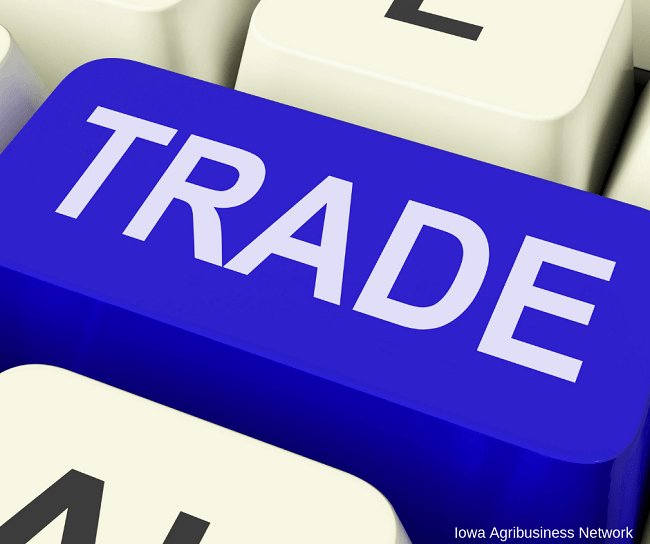 The South African Chamber of Commerce and Industry’s (Sacci’s) trade conditions survey for December showed that activity had improved slightly on November, if adjusted for seasonal factors, while six-month prospects remained subdued.

The seasonally adjusted Trade Activity Index (TAI) was at 47, compared with 40 in November.

In December, the non-seasonally adjusted TAI declined to 40 from 43 in November, with the retail sales component having had a strong seasonal factor, as usual in December.

Sacci said expectations for the next six months remained negative, notwithstanding the Trade Expectations Index (TEI) having increased slightly to 45 from 44 in November.

The sales subindex declined by three index points to 43 in December, while the new orders index dropped by six index points, compared with November.

The sales outlook index was at 50, compared with 52 in November, while the subindex for expected new orders increased marginally from 44 in November to 45 in December.

The employment subindex improved marginally by one point to 39 and the six-month employment outlook increased from 37 to 41. Source: http://www.engineeringnews.co.za/article/trade-conditions-to-remain-subdued-warns-sacci-2019-01-16