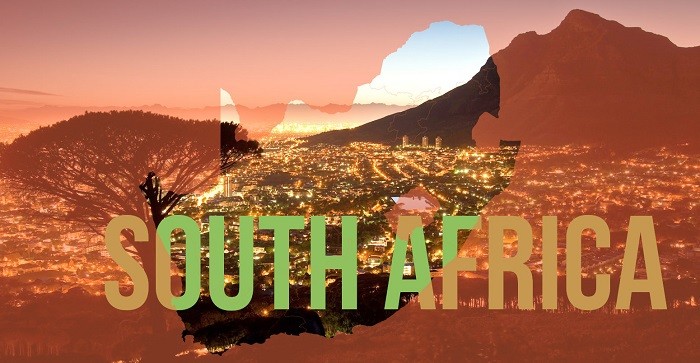 10 September 2019 – Liquidity of 18 rated South African companies is adequate, but is also weakening, an analysis by Moody’s has revealed.

The report, released by Moody’s on Monday, unpacks the liquidity position of non-financial corporates in South Africa. Moody’s analyses companies operating in the real estate, mining, chemicals and telecoms sectors.

The rating agency measures whether companies will have sufficient liquidity to meet pending debt obligations and other cash requirements over a 12-month period, without having to access new funding.

The report, which does not constitute a ratings action, noted that liquidity indicators are adequate for the companies, but there are still “pockets of risk” that remain.

“We expect South African companies’ liquidity to remain supported by a deep pool of domestic investors.

“We also expect funding conditions to remain stable, in line with our assessment that the South African banking sector will remain resilient over the next 12 to 18 months,” the report read.

Moody’s report shows that the total outstanding debt of the companies it analysed amounted to R655bn as at the end of 2018. The aggregate debt falling due in 12 months amounts to R70bn or 11% of total debt.

“Naspers has the strongest liquidity of the rated companies in South Africa, supported by about $9.5bn of cash and cash equivalents and only $1bn of debt due in 2020, while many other rated companies have good liquidity,” Moody’s noted.

Sasol has reported “significant negative free” cash flow since 2016, despite investing in its Lake Charles petrochemical project in the US which has suffered from “significant cost overruns”. “With the project nearing completion, we expect Sasol to turn free cash flow positive by end of next year,” the report read.

“For Petra Diamonds, while we forecast an increase in positive free cash flow supported by lower capital spending than in prior years, we also recognise the headwinds stemming from lower realised diamond prices and a $650m bullet bond maturity in 2022,” the report read.

Companies with tighter liquidity include real estate investment trusts – they are expected to pay 100% of distributable income in dividends. This may require access to external sources of capital to support their business and repay debt, Moody’s said.

“Growthpoint Properties and Redefine Properties have the strongest liquidity, with a proven track record of raising funds from all sources of public and private capital as well as maintaining conservative financial policies,” the report read.

“By contrast, Hyprop Investments and Fortress REIT were downgraded … The downgrades were mainly driven by liquidity concerns around their ability to address debt maturities as well as a reliance on external financing to cover debt coming due in the next 18 months,” Moody’s added.

In the mining sector, companies have started diversifying their sources of capital, Moody’s noted.

“Mining companies need strong balance sheets and sound liquidity because the industry is not only heavily capital intensive but is also exposed to various operational risks as well as commodity-price volatility,” the report read.

“Both AngloGold Ashanti and Gold Fields have good liquidity and are benefiting from buoyant gold prices and diversified assets,” the report read. In turn, Sibanye Gold and Petra Diamonds have faced operational and market challenges, which negatively impacted their ability to generate cash flow, Moody’s explained. Source (Fin 24) https://bit.ly/2kEnyPp