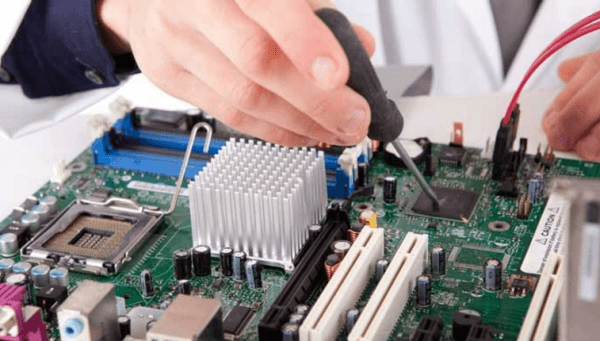 Speaking after the release of the data, Steel and Engineering Industries Federation of Southern Africa (Seifsa) economist Marique Kruger said against the backdrop of a struggling economy and the plethora of challenges faced by manufacturing companies, production volume from businesses had taken a knock and the official output data reflected a constrained business environment for manufacturing companies.

The latest preliminary seasonally adjusted data released today captures a year-on-year slowdown in production in the broader manufacturing sector in June 2019 when compared with May 2019, with output dipping to -3.2 percent in June 2019, from 0.4 percent recorded in May 2019. Moreover, the volatility in the data is more pronounced when analysed on a month-to-month basis, according to Kruger.

“The dip in the year-on-year manufacturing output data highlights the urgent need to deal with underlying dynamics leading to a depressed economic environment and high unemployment numbers,” she said.

However, she said that the expectation was for companies in the broader manufacturing sector in general and the metals and engineering sector in particular to take advantage of a possible up-turn when the much-anticipated quarter 2 GDP data were released. The upturn in GDP is imperative in order to grow the domestic economy and create jobs in the long term. Source (F&T Weekly) https://bit.ly/33wZyiX