Mining and Manufacturing in Focus 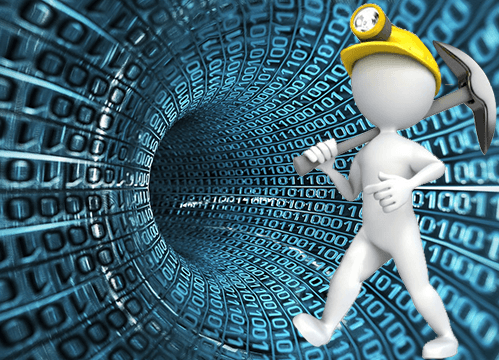 5 August 2019 – Data on mining and manufacturing activity for the last month of SA’s second quarter will fall under the spotlight in the week. A mixed bag is expected, as SA’s productive sectors struggle with problems including high electricity costs and weak domestic demand.

The energy-intensive sectors were hit hard by load-shedding in the first three months of the year, and off this low base should contribute to a quarter-on-quarter rise in SA’s GDP in the period to end-June, thus helping SA avoid a recession.

June is expected to mark the eight-consecutive month that SA’s mining output contracted on a year-on-year basis, with May seeing a 1.5% fall for overall mining, including a 24.4% drop in gold mining. Mining production had, however, lifted 3% month in the month.

“The June print is expected to have fallen, yet again, as the sector continues to struggle with high input costs, particularly in the gold sector, waning global demand and subdued commodity prices,” said FNB chief economist Mamello Matikinca-Ngwenya.

A continued improvement in dairy and beverages is likely to lift overall manufacturing output 1.6% year on year in June, Matikinca-Ngwenya said.

An uptick in food and beverage production helped manufacturing production rise 1% year on year in May, although the sector failed to grow on a month-on-month basis, as output had surged in April. Activity had picked up then as factories were recovering from load-shedding in the first quarter of the year.

Manufacturing should rise 2.4% year on year in July, according to Investec economist Kamilla Kaplan, but even if the sector saw a significant contraction in June, it should still contribute positively to GDP in the second quarter.

“Overall, GDP is expected to rebound in the second quarter from the first quarter’s decline but much of the lift will stem from low statistical base effects and the stabilisation of electricity supply, rather than to a sustainable turnaround in economic activity,” Kaplan said.

Other data on the calendar include FNB’s house price index for July, with the bank saying that the index had been stuck in a range of 3%-3.5% annualised growth for the past five months.

The SA Chamber of Commerce and Industry will release its business confidence index for July on Wednesday. The Bloomberg consensus is for the index to fall to 93 index points from 93.3 points in June.

The index is a measure of the volume of activity, rather than a poll of sentiment, and has a relatively strong relationship with economic growth. Source (Businesslive) https://bit.ly/338OEzu