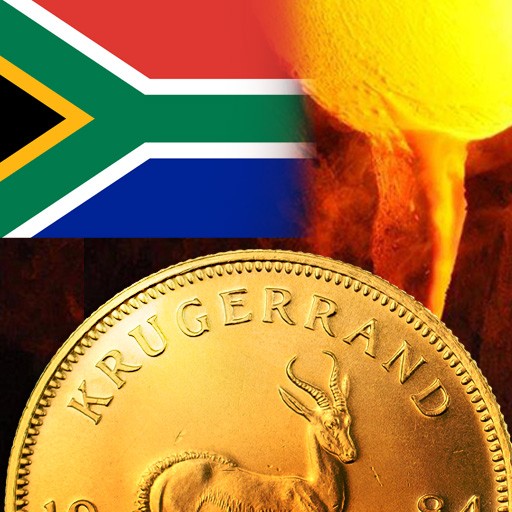 Gross reserves also surged to $49.804 billion at the end of June from $48.329 billion in the prior month, central bank data showed.

But the forward position, which represents the central bank’s unsettled or swap transactions, dropped to $376 million in June from $1.152 billion in May.