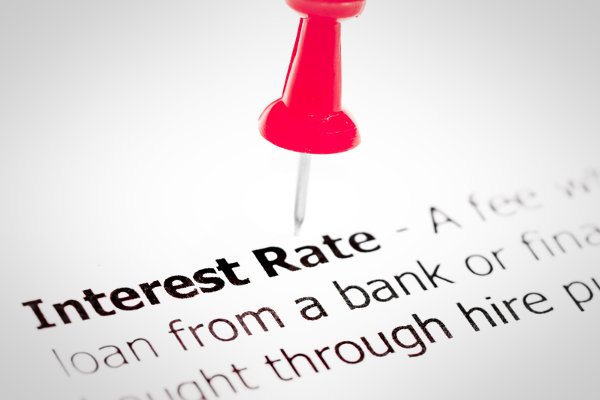 19 July 2019 – South Africa’s central bank cut its benchmark interest rate for the first time in more than a year as it almost halved its economic growth forecast for the year.

The Monetary Policy Committee unanimously decided to lower the repurchase rate to 6.5% from 6.75%, Governor Lesetja Kganyago told reporters Thursday in the capital, Pretoria. All but four of the 22 economists in a Bloomberg survey predicted a cut.

The cut may help to boost output in an economy that contracted the most in a decade in the first quarter and created the risk of a second recession in consecutive years. The bank lowered its growth forecast for the year to 0.6% from 1% in May. Gross domestic product hasn’t expanded at more than 2% annually since 2013.

The central bank, which seeks to anchor price-growth close to the 4.5% mid-point of its target range, lowered its forecast for annual inflation this year to 4.4% from 4.5% and sees the rate staying inside the desired band until at least the end of 2021. Source (BNN Bloomberg) https://bit.ly/2GiK0VS