Mining and Manufacturing Under the Spotlight 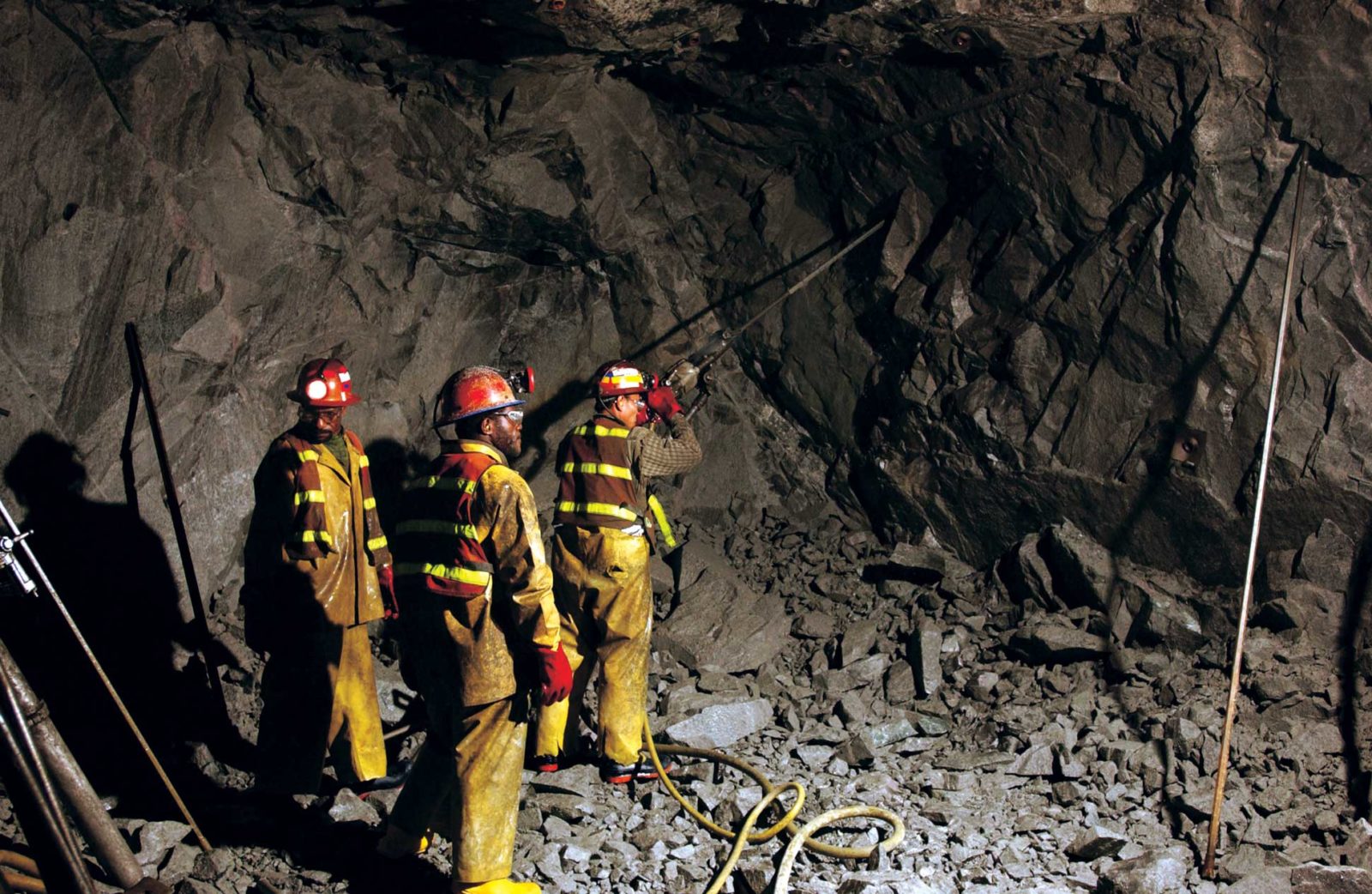 9 July 2019 – SA’s production sectors will fall under the spotlight this week as key data on mining and manufacturing performance is released by Stats SA on Thursday.

Manufacturing reported a surprise 4.6% growth year on year in April, the swiftest increase since June 2016. But waning demand is likely to have weighed on the sector’s performance since then.

The Absa purchasing manufacturers’ index (PMI) for May recorded a deterioration in new sales orders and business activity.

This was potentially due to a moderation in factory production volumes for the month, according to FNB research.

FNB expects manufacturing production growth to have moderated to 1.4% year on year during May. The sector’s growth will remain relatively muted during the second half of the year against a backdrop of lacklustre economic conditions, Matikinca said.

Nedbank economist Johannes Khosa predicts that growth will have eased to “around 2%” due to “persistent weaknesses in both local and global demand”.

Global growth is cooling, especially in some of SA’s major trading partners amid a trade fallout between the US and China in recent months. PMIs for those countries have decelerated while manufacturers in China, the largest consumer of commodities, continue to shed jobs for the 27th consecutive month.

Subdued global demand is also expected to have suppressed activity in the mining sector as well as commodity prices. This coupled with escalating local production costs and a relatively unfavourable regulatory environment would have weighed further on mining, said Khosa.

Mining production volumes have contracted on a year-on-year basis since July 2018.

Investec forecasts a further contraction of 2.5% during May from -1.5% in April.

Investec economist Kamilla Kaplan said any rebound in production from the sectors would be due to low statistical base factors and stable electricity supply as load-shedding did not persist into the second quarter of 2019. This rebound “may not be sustained in subsequent quarters”.

Second-tier data releases this week include the SA Chamber of Commerce and Industry’s trade conditions survey for May on Wednesday.

SA recorded a trade surplus of R1.7bn in May compared to a deficit of R3.5bn in April, according to the SA Revenue Service, bringing the year-to-date trade deficit to R6.1bn.

Improved terms of trade, which are the level of export prices relative to import prices, are expected to result in another surplus in June. Source (Business Day) https://bit.ly/2JAEY7Q