Producer Inflation and Household Spending in the Spotlight 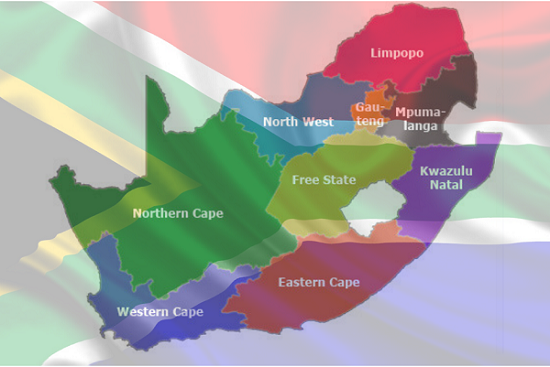 The week ahead will see the release of producer inflation, private sector credit extension and the Reserve Bank’s second-quarter leading indicator

24 June 2019 – More clues to SA’s second-quarter economic performance are expected in the week ahead, with a full calendar that includesthe release on Thursday of the local producer price index (PPI) for manufactured goods for May, and on Friday of private sector credit extension data and trade balance data for May.

The SA Reserve Bank’s quarterly bulletin, to be released on Tuesday, should provide insight into household spending, with expectations that household finances have deteriorated.

SA’s first-quarter employment statistics are also due on Tuesday, and could reflect the country’s poor economic performance in the quarter. GDP contracted by a surprise 3.2% in the first three months of the year, hit by load-shedding and drought conditions affecting the labour-intensive agricultural sector.

SA’s economic performance is likely to have hindered formal sector employment, said Investec economist Lara Hodes. “Job losses will serve to aggravate the financial pressure many households are already experiencing. A notable uptick in business confidence, which would assist in driving investment, is required to enhance employment rates.”

Just a week after it was announced that consumer inflation had accelerated slightly, to 4.5% year on year in May, Statistics SA will on Thursday release data that will likely show that farm and factory gate inflation, as measured by the annual change in the PPI, eased slightly from 6.5% in April. The Bloomberg consensus is for 6.4% growth.

Producer inflation partially foreshadows consumer inflation, which is the key benchmark used by the Reserve Bank’s monetary policy committee to set interest rates. However, the relationship is not perfect, as producers often seek to absorb price pressures to retain market share.

PPI for final manufactured goods is likely to have remained elevated in May, amid an uptick in domestic fuel prices and a weaker rand as well as expectations of higher food prices, said FNB chief economist Mamello Matikinca-Ngwenya.

On Friday, trade data is expected to show a deficit of R2bn in May, according to the Bloomberg consensus, from the R3.4bn recorded in April. The balance of trade is an indicator of the difference in value between a country’s imports and exports.

The likely narrowing of the trade deficit in May will reflect subdued domestic and international economic growth, said Hodes. Import growth is likely to remain constrained in the coming months, hindered by weak rates of domestic consumption and investment, while SA’s export growth forecast is likely to be tempered by a moderation in global trade, underpinned by ongoing trade tensions, Hodes said.

The private sector credit extension figures for May are due out on Friday. Private sector credit surged 8.8% in April — the highest rate since March 2016 — though this was  largely attributed to an increase in general loans and advances in the corporate sector, Matikinca-Ngwenya said. It is unlikely to be sustained, given weak business confidence. Source (BDFM) https://bit.ly/2LaP7ut