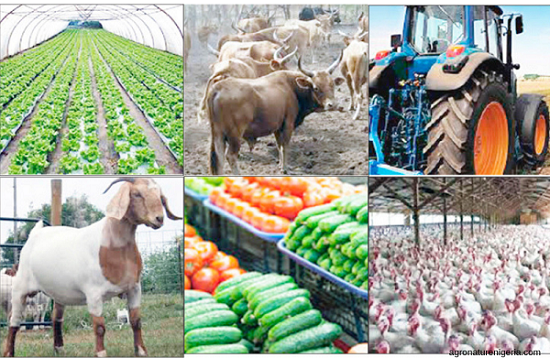 The index level is determined by 10 sub-indices, seven of which declined.

Export volumes had shown the biggest drop by 21 to 36 index points in the second quarter of 2019 regardless of the $660 million agricultural trade surplus in the first quarter, said Sihlobo.

“[It] generally mirrors the expected reduction in agricultural output on the back of unfavourable weather conditions, and also reduced wool and other animal-based exports to China over the past couple of weeks.”

Employment fell six points to 48 – the lowest level since the third quarter of 2015.

According to Sihlobo, this is not surprising given the 13.2% reduction in SA’s agricultural economy. Source (FT&W Weekly) https://bit.ly/2IEX2NX