SA Moving in the Right Direction to Recovery – SARB 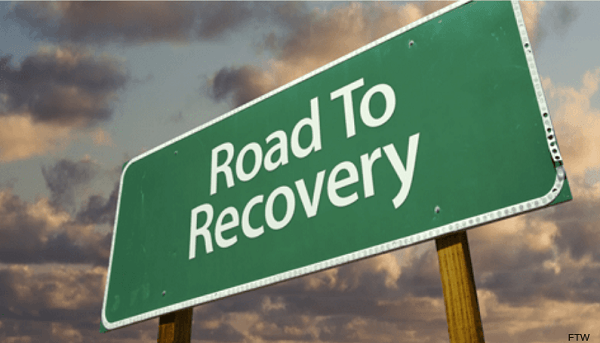 South Africa was back on track, but its economic recovery would take at least ten years as all trust had been broken, deputy governor of the South African Reserve Bank, Kuben Naidoo, said last week.

“It is not rocket science why we have not seen growth. There has been policy uncertainty, rising mistrust between government, business and labour, and rising social stratification – all contributing to an environment of weakened trust,” said Naidoo. “Trust is a critical part of the economic investment process and we’ve had a significant breakdown in trust from partners.”

But, said Naidoo, more important was the fact that South Africa had begun the long journey back to recovery. “The projection for growth is barely out of the 2% range for next three years. It is going to be a long climb. There are no quick wins and easy solutions, but we are moving in the right direction.”

Naidoo said the current situation was mostly of its own doing. “Prior to 1994 the South African economy grew at rates very different from the global economy, having decoupled itself completely and being one of the most closed economies in the world,” he said.

With the change of government in 1994 came a complete turnaround and by 2010 South Africa was growing at similar rates to that of the global GDP. “Several reasons exist for that including that we had a lot of fiscal space to operate from, the debt to GDP ratio was only 22%, and our financial sector was very well regulated and capitalised with good buffers in place. The World Cup in 2010 further boosted the country and its image.”

But, he said, the past nine years had not been kind to the economy and while some of it could be blamed on international events, the reasons for South Africa’s slow down to growth less than half that of the global economy was mostly due to domestic reasons.

“The strengthening dollar and lower commodity prices have played a role,” he said. “External factors are only a part of the reason why we are here. For the most part it has been our own domestic reasons that have resulted in this.”

The breakdown in trust, increased policy uncertainty, and the growing debt to GDP ratio that is currently at around 60% were all contributing factors.

“Institutional erosion has also played a major role of which the most glaring case is Eskom,” he said.

Commenting on future prospects, Naidoo said it was important to remember that an institution like SA Revenue Service had been painstakingly built over 12 years but broken down much faster. “It will take another ten years to get back to where we were. These things don’t happen overnight, but I am confident we are starting the process and taking steps in the right direction.” Source: FTW (https://bit.ly/2CfVMyj)