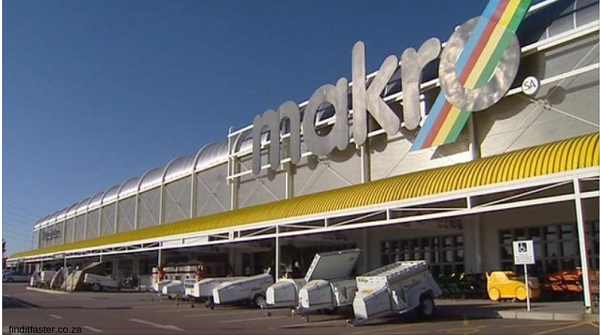 Sentiment among retailers and builders falls the most.

14 March 2019: South African business confidence fell to the lowest level in almost two years in the first quarter, with more than two-thirds of respondents dissatisfied with current conditions.

A gauge measuring sentiment declined to 28 in the first quarter from 31 in the final three months of 2018, FirstRand’s Rand Merchant Bank unit and the University of Stellenbosch’s Bureau for Economic Research said in a statement Wednesday. The median estimate of four economists in a Bloomberg survey was 32.

Confidence in the retail industry is at the lowest since the end of 2013. Sentiment among retailers and builders fell the most, with the latter reflecting a dearth of new work, the survey showed. Confidence levels in four of the five sectors covered in the index fell.

President Cyril Ramaphosa’s rise to power boosted business confidence in early 2018 but sentiment has slumped as trading conditions remain depressed. While the his efforts to expose corruption, rebuild institutions and bolster investment will bear fruit in the longer term, “forceful, and in some instances, unpopular structural reforms must also form part of the mix,” said Ettienne le Roux, the chief economist at RMB.

“South Africa will not be able to shift to a lasting, higher growth and prosperity path without more short-term pain”, said Le Roux. “This time around, the country cannot rely on the global economy to counterbalance such internal adjustment costs, as global growth itself is now shifting to a lower gear.”

Africa’s most-industrialised economy expanded 0.8% in 2018 and is struggling to gain momentum as rolling blackouts threaten to damp prospects of a recovery. The index reflects the results of a survey of 1 700 businesspeople, with most responses received from February 13 to March 4, the bank said. Source: (Moneyweb) https://bit.ly/2CucBFZ