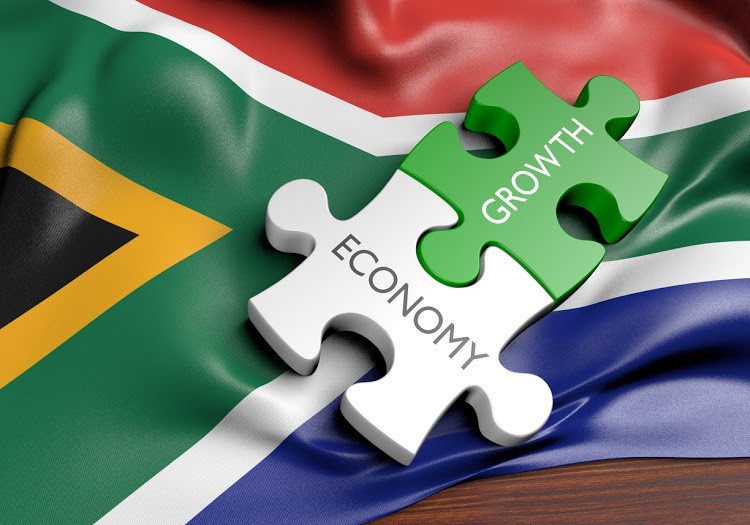 National Treasury has revised down the South African economy’s growth to 1.5% in 2019.

In the 2019 Budget Review document on Wednesday, Treasury said Gross Domestic Product (GDP) has been revised down since the Medium Term Budget Policy Statement (MTBPS) tabled in October 2018.

The document attributed the drop in forecast from the 1.7% tabled at the MTBPS to 1.5% – to a fragile recovery in employment and investment, and a less supportive global trade environment.

“The weaker outlook projects a slow improvement in production and employment following poor investment growth in 2018, and a moderation in global trade and investment. The medium-term outlook is subdued, with GDP growth projected to reach 2.1% in 2021, supported by a gradual improvement in confidence, more effective public infrastructure spending, and a better commodity price outlook than previously assumed,” noted the document.

The 2019 Budget revisions take into account weaker investment outcomes in 2018, a more fragile recovery in household income and slower export demand than expected due to moderating global growth.

However, all is not lost with positive signs that the economy has begun to gain lost ground.

“The policy inertia and uncertainty that have constrained investment and confidence have begun to lift. The reconfiguration of Eskom is a major step in the broad reform of state-owned companies. Several commissions are probing allegations of widespread corruption in the public and private sectors.”