SA in Negotiations with UK Ahead of Brexit Deal 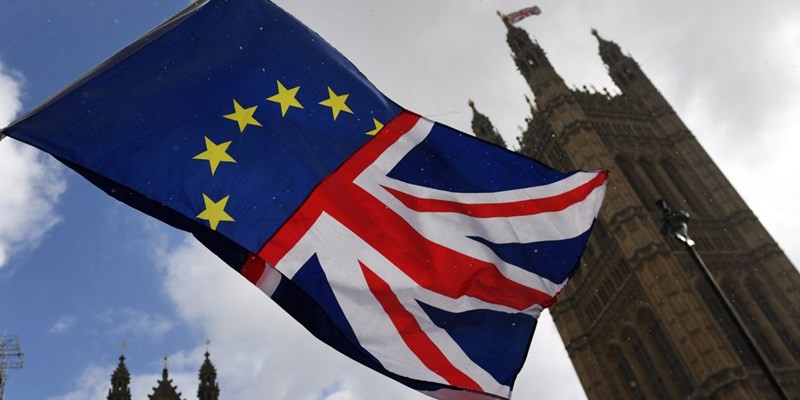 The Department of Trade and Industry (dti) hopes to finalise its post Brexit roll-over agreement with the United Kingdom (UK) by next week.

Briefing Parliament’s Portfolio Committee on Trade and Industry yesterday (Wednesday), dti chief director for trade negotiation, international trade and economic development, Niki Kruger, pointed out that it was only once Britain’s exit from the European Union was finalised on March 29 that it could draw up its own agreements, hence the need for a roll-over agreement.

“The impact of the UK not reaching an agreement with the EU before Brexit is difficult to quantify now,” she added.

The UK is currently South Africa’s second biggest trading partner in the EU with trade between the two currently at around US$1.5 billion in South Africa’s favour. Kruger said the UK currently received about 40% of all fresh agricultural products exported from South Africa to the EU. Source: (FTW Online) https://bit.ly/2BC5iLD